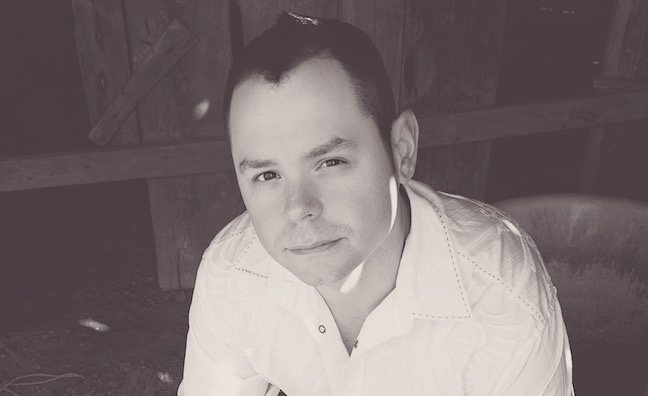 Throughout his career, Brunswick has worked with artists including Reba McEntire, Brantley Gilbert, Chris Janson, Parmalee and Josh Thompson.

Speaking about the deal, Sony/ATV Nashville CEO Rusty Gaston said: “Jay Brunswick is an incredibly talented songwriter that continues to raise the bar for country music, and his career is just beginning to take off. Our entire team is thrilled to welcome Jay to the Sony/ATV family and to deliver the best opportunities for his songs.”

An official press release stated that Brunswick is currently working on several upcoming projects and is set to have songs recorded and released by Heath Sanders, Parmalee, and Jordan Rowe. He is also co-producing new music with rising country artists Patrick Murphy and Chancie Neal.

Brunswick added: “Sony/ATV has been nothing short of family to me over the last few years. Tom Luteran and I have been working to make this happen for some time now and the timing could not have been better. I have always wanted to write for both Sony/ATV and Rusty Gaston and now I have the chance to write for both under the same umbrella. I look forward to working with Tom and the rest of the powerhouse team at Sony/ATV and excited to see what the future holds for us all.”