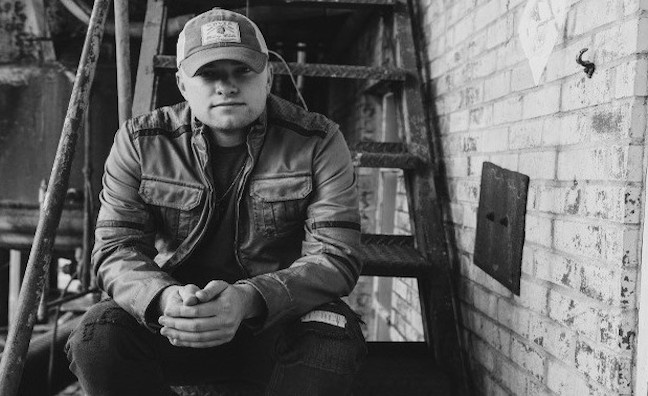 Sony/ATV Music Publishing Nashville has announced it has signed the award-winning, Nashville-based country and pop songwriter Jordan Walker to a worldwide co-publishing agreement.

Jordan Walker has co-written songs including the multi-platinum, No.1 single When It Rains It Pours by Luke Combs, Mixed Drinks by Mitchell Tenpenny, and I’ve Been Good by Cassadee Pope.

Speaking about the signing, Sony/ATV Nashville CEO Rusty Gaston said: “I was first introduced to Jordan as an artist, but I quickly learned what a remarkable gift he has for translating real-life emotions into song. This guy has a tremendous future ahead, and we are thrilled to welcome him to the Sony/ATV family.”

Jordan Walker said, “I moved to this town in 2012 to write songs. Somewhere on this wild ride, I lost that mindset and I’m glad to be back to doing what I love with Rusty and his team at Sony/ATV behind me.”

Walker was previously in former duo Walker McGuire alongside Johnny McGuire. Their songs Mysteries Of The World and Til Tomorrow have 32m and 31m streams on Spotify respectively. Walker McGuire opened for prominent artists such as Luke Combs, Luke Bryan, Brooks And Dunn, and Tim McGraw, as well as headlining many venues and festivals.

Sony/ATV vice president, creative Tom Luteran added: “Jordan is an incredible songwriter and singer who can bring both an artist and writer perspective into a room. There’s an amazing energy he exudes, and I look forward to working with him. He’s got it all.”