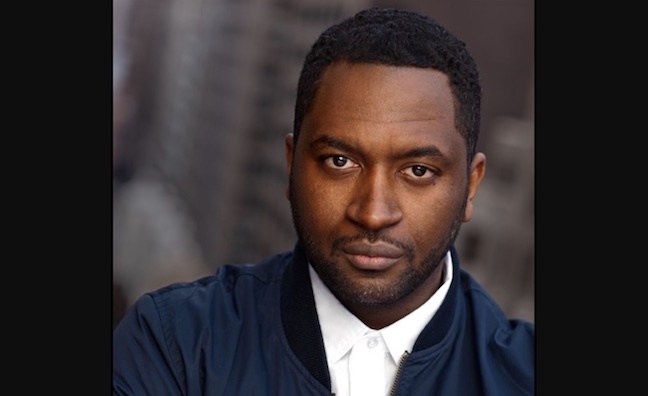 Jones was most recently co-head of A&R at Universal Music Publishing Group.

As EVP, head of A&R, Jones will oversee the company’s US A&R efforts and work closely with the US creative team to further support both emerging and established songwriters. His appointment is effective February 22.

In addition, he will work to advance Sony Music Publishing’s overall A&R strategy and generate new opportunities on behalf of its roster. Jones will be based out of the company’s Los Angeles office and report to chairman and CEO Jon Platt.

Walter Jones said: “I’m so excited to join Jon and the team in this new chapter at Sony Music Publishing, where I first became a publisher. This is the right time, and Sony is the right place. I look forward to working closely with our A&R team to continue serving our songwriter community.”

Walter is a gifted A&R executive with incredible creative insight

Jon Platt, chairman and CEO, Sony Music Publishing, said: “Walter is a gifted A&R executive with incredible creative insight. I’ve witnessed his growth as a leader and his ongoing dedication as a mentor to new and accomplished songwriters and creatives. Walter’s collaborative approach will be instrumental to our success, and I look forward to working alongside him to deliver a superior level of service to SMP’s songwriters.”

Prior to joining UMPG as VP, creative in 2017, Jones served as VP, urban A&R at Sony/ATV (now Sony Music Publishing).