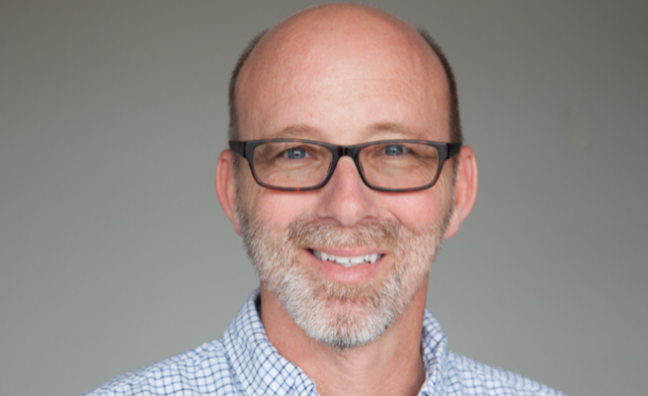 In his new role, Wakefield is responsible for signing and developing new songwriting talent, as well as supporting the company’s current roster of writers. He will also play a key leadership role in further strengthening UMPG Nashville’s creative division.

On making the announcement, Tomlinson said: “Terry is the consummate professional and is widely known as an outstanding song man. His passion for songwriters and his personal relationships with artists will bring significant opportunities to our entire roster and creative team.”

Wakefield said: “I have worked with Troy Tomlinson for more than 17 years and I’m thankful to be able to continue our relationship. Jody Gerson’s commitment to Nashville is clear and inspiring. I am excited to become a part of the UMPG family.”

Wakefield began his publishing career in 1994 with Little Big Town Music, which was acquired by Sony/ATV in 1998. Prior to working in music publishing, he was a member of the A&R team at Arista Nashville.