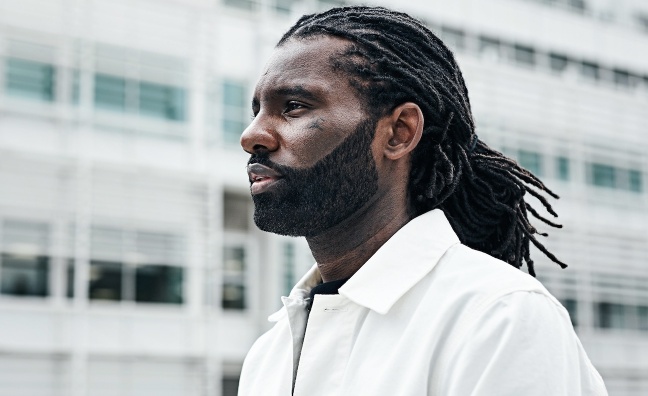 Warner Chappell Music has signed a worldwide publishing deal with Wretch 32, covering the rapper’s future works and his back catalogue.

Wretch 32 is managed by Zeon Richards and is creative director at 0207 Def Jam. His most recent album was 2019’s Upon Reflection and he released an EP, Little Big Man, earlier this year.

Shani Gonzales, managing director & head of international A&R at Warner Chappell Music described him as “a true legend in the UK scene”.

“His songwriting and lyricism have set him apart for so long,” Gonzales said. “He has an incredible catalogue which we’re honoured to be looking after and the new music he’s working on is sounding amazing. It’s also really great to see him embark on a new chapter of his career and act as a mentor to a new generation of up and coming artists – something that the British music industry will only benefit from. We couldn’t be happier to welcome him into the Chappell family.”

The new music he’s working on is sounding amazing

Wretch 32 said: “I’m delighted to sign with Warner Chappell and have them look after my catalogue and future music. When speaking to Shani and Amber (Davis) I knew my songs would be in the right hands. I’m excited for the fans to hear the new music I’ve been working on, which I can hopefully share with you soon.”