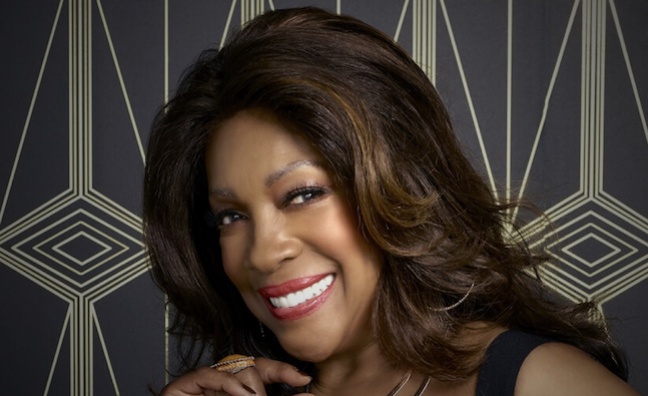 The Recording Industry Association of America has paid tribute to Mary Wilson, who has died aged 76.

Wilson died at her home in Nevada. A cause of death has not been confirmed.

Former Supremes singer Diana Ross tweeted: “My condolences to Mary's family, I am reminded that each day is a gift, I have so many wonderful memories of our time together. The Supremes will live on, in our hearts.”

I just woke up to this news , my condolences to you Mary's family ,I am reminded that each day is a gift ,I have so many wonderful memories of our time together "The Supremes " will live on ,in our hearts ????

The founder of Motown Records, Berry Gordy, said in a statement: "I was extremely shocked and saddened to hear of the passing of a major member of the Motown family, Mary Wilson of the Supremes.

"The Supremes opened doors for themselves, the other Motown acts, and many, many others... I was always proud of Mary. She was quite a star in her own right and over the years continued to work hard to boost the legacy of the Supremes. Mary Wilson was extremely special to me. She was a trailblazer, a diva and will be deeply missed."

In a statement, the RIAA said: “The entire RIAA family is deeply saddened at the sudden passing of our dear friend, Mary Wilson. Mary was known to all as a founding member of the groundbreaking Platinum-awarded legends The Supremes. Off stage, we were also blessed to know her as an urgent voice in the fight for civil rights and a fierce defender of her fellow artists and musicians.

“Mary Wilson was always ready to make the trip to Washington, DC to walk the halls of Congress and make a compelling and unapologetic case for artist rights directly to policymakers. Her efforts helped to pass the Music Modernization Act of 2018, which gave protections to legacy artists. She also led the fight in the states for Truth in Music Advertising legislation to protect classic acts from copycats and which – thanks to Mary – are now the law of the land in 35 states including, just last year, Hawaii.”

RIAA chairman and CEO Mitch Glazier added his own tribute

“Mary was a force of nature,” he said. “She never stopped pushing for what she thought was right and would not shy away from a worthy fight. And she made a difference – securing fair treatment for generations of classic artists and paving the way for tomorrow’s stars.

“A towering figure in the history of music and artist rights, all of us at RIAA are proud and honored to have called Mary a friend. We send our deepest condolences to her family and loved ones during this difficult time.”