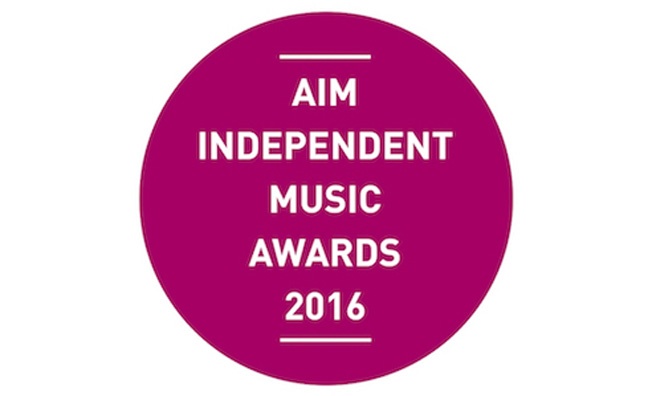 The Association of Independent Music celebrated a triumphant year for independent music tonight, with Adele, Stormzy, Roisin Murphy and Richard Russell among the big winners at the 2016 AIM Awards.

XL Recordings’ Richard Russell was the recipient of this year’s Pioneer Award, with long-term friend and collaborator Damon Albarn on-hand to present the award.

The coveted Independent Label of The Year was won by Epitaph/Anti, which celebrates its 20th anniversary this year, while Numbers went home with the Best Small Label award.

Jon Tolley from independent retailer Banquet Records was recognised for his support of independent labels and artists with the Indie Champion Award.

Elsewhere, Independent Album of The Year went to Little Simz for her debut A Curious Tale of Trials + Persons, Best Difficult Second Album was won by Daughter for Not To Disappear, and Adele scooped Independent Track of The Year for Hello.

Independent Breakthrough of The Year went to Christine and The Queens, while Sigala picked up the PPL Award For Most Played New Independent Act. Darren Hayman was awarded Hardest Working Band or Artist following his Thankful Villages project.

Commenting on the awards, Roisin Murphy told Music Week: "The quality of the winners tonight has been fantastic, and it feels wonderful to win this award. All of the albums I've worked on during my career have been special in their own way. The first and last Moloko albums we really important and what I'm doing now is a whole new, beautiful chapter."

Noddy Holder, whose band Slade picked up the Special Catalogue Release of the Year, said to Music Week: "Awards like this are extremely important. The indie market is the backbone of the industry, and always has been."

INDEPENDENT VIDEO OF THE YEAR (in association with Vevo)
Oscar – Sometimes

BEST LIVE ACT (voted for by visitors to Songkick)
BABYMETAL

INDEPENDENT TRACK OF THE YEAR (in association with MCPS)
Adele – Hello