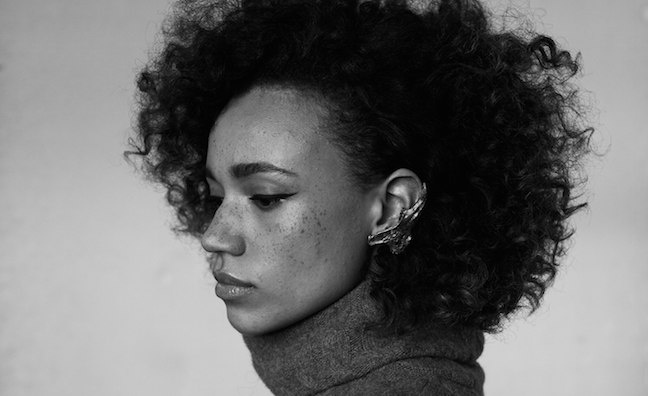 Arts Council England will be providing funding for nine England-based artists and composers ahead of the Sync Licensing Mission to LA, organised by BPI, the MPA and UKTI.

The artists and composers will join more than 40 independent record labels, music publishers and songwriters as they embark on the annual mission, which for the first time will include a showcase element.

Five composers will receive £1,000 to facilitate the production of a piece of music in response to a brief issued for one of Hollywood’s forthcoming movie releases, while four emerging acts have been selected to receive £5,000 to help cover the costs of travelling to and performing in Los Angeles before an audience of music supervisors looking for music for forthcoming movies, TV programmes, video games, adverts and trailers.

The 12th annual mission will be hosted in the iconic Capitol Records Building from Monday, June 13 to Friday, June 17. Throughout the week, delegates will network with, hear from and pitch to some of LA’s most successful media and advertising executives and will be honoured with a VIP reception at the residence of the British Consul General, Chris O’Connor.

A number of variables were considered when selecting each artist or composer, including album and single sales, digital footprint and social media engagement, playlist success, press coverage, and overseas profile or experience.

BPI director of independent membership & international Chris Tams said: “Knowing how and where to begin promoting your music across such a vast market can be daunting, but landing a sync deal can provide a crucial short cut to reach a potentially global audience as well as proving highly lucrative. The LA Sync Mission gives delegates a truly valuable insight into the world of TV, film and games, as well as priceless connections with the Music Supervision execs that can place your music.”

Claire McAuley, general manager of the Music Publishers Association added: “The synchronisation side to our business has become an increasingly important staple of music publishing. With music publishers continuing to grow and expand their sync teams, it is important that the MPA continues to provide a mission dedicated to this area of growth in such a vital market. Our trade missions aim to introduce delegates to the nuances of international markets, help them navigate local landscapes and develop their networks, and we’re excited to be partnering once again with the BPI and UKTI to offer this opportunity with the 12th annual LA Sync Mission.”

Speaking on behalf of UK Trade & Investment, music specialist Phil Patterson said: “Over the years we’ve been running this mission it has proved very successful from every aspect, with comments like “It’s like a diploma in Sync” and “just the best week of my life, I’ve learned so much and expect to do a lot of business” through to great movie trailer placements, sync’s into some of the most iconic and globally successful television shows around. We’re very pleased that we can continue to offer this opportunity to help open the door into the very competitive world of Sync for UK companies.”

Commenting on the opportunity to take part in the showcase, Birmingham-based Stealth said: “I have seen first-hand the power of a good sync, when my track Judgement Day made its way onto the American TV show, Suits, and the effect it has had is phenomenal. So being able to perform for some of the biggest music supervisors in film, TV and gaming in their own back yard is a huge opportunity that I'm incredibly honoured to be given and I intend on making the most of it.”