'It's about quality': Deno aims for the big time 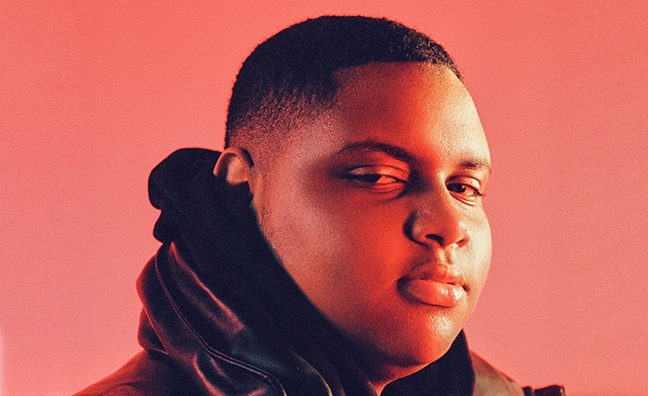 Deno has told Music Week that he wants to be considered among the greatest rappers the UK has ever seen, in the week his debut EP is released.

The rapper’s seven-track Eye 2 Eye EP is out now on Columbia and features, Krept, Jay1 and Digdat, who appears on lead track Change (3,254,340 Spotify streams).

Deno broke through after YouTube videos – including a version of Geko’s Over & Under – drew support from Stormzy, who invited him to the studio while making his chart-topping Gang Signs & Prayer debut.

He featured in Music Week’s On The Radar column in September.

“It’s about quality. It’s not all about the singles and big hits, you’ve got to show people what you bring to the table as an artist, you can’t just throw out songs,” said Deno, who scored a hit with Cadet collaboration Advice.

“Everyone would like a couple of big hits here and there but you’ve got to show what you bring to the table as an artist and deliver a mixtape, deliver an album, you can’t just be that guy who had a couple of hits,” he continued.

“That doesn’t make you a proper artist, that’s not going to take you to the greatest level and that’s what it’s about for me, I want to be one of the greats.”

Cadet passed away in February of this year, and fellow South Londoner Deno praised the support shown across the UK industry.

“He was such a cool person to be around, [he had] a fun aura. He was so talented,” Deno said. “His passing affected a lot of us, he was part of the team. You go from seeing someone every other day, to hearing that they’ve just passed after going to a show. It was very surreal. The support he had was good to see, the whole UK came together.”