Lewis Capaldi on his Ed Sheeran song, Elton John's advice and why co-writing is like being in a band 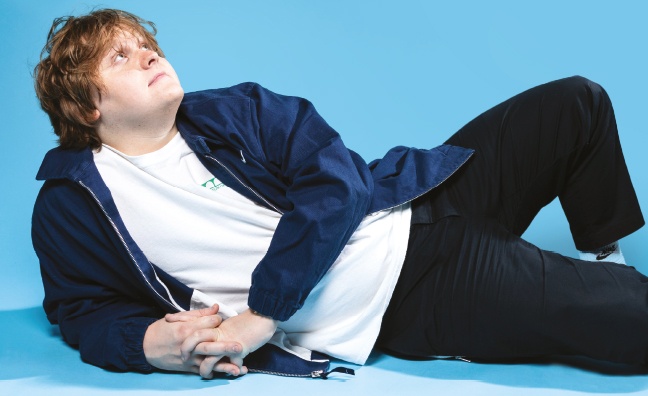 Lewis Capaldi has just dropped new single Pointless, the second track from his forthcoming album, Broken By Desire To Be Heavenly Sent (EMI).

Pointless is a co-write with Ed Sheeran, Johnny McDaid and Steve Mac, and Capaldi and his label team will be hopeful about following up the No.1 success of lead single Forget Me, which has 441,553 sales to date (Official Charts Company).

Capaldi is the cover star for the latest edition of Music Week.

With his second album not out until May 19, the campaign will be building with some key releases, media activity and a sold-out UK arena tour in January and February.

“I love it,” Capaldi enthuses about his latest body of work. “I’d say I love it a lot more than the first one, but that’s probably to be expected – I’m trying to sell it to people! But I’m so proud of it.”

With its predecessor Divinely Uninspired To A Hellish Extent certified as the biggest-selling UK album of both 2019 and 2020 (1,401,237 sales to date), it is perhaps no surprise that Broken By Desire… follows a similar template, musically and thematically.

“It’s sad music: songs about heartbreak or loss,” said Capaldi. “I went into my mental health a bit more, but there’s pianos, guitars and me moaning, essentially. With this second record I definitely wanted to strike that lane again. I didn’t want to change things up too much and confuse people. We’ve been away for three years and that’s a long time. Plus, I was enjoying making the music that I was making before, so why stop?” 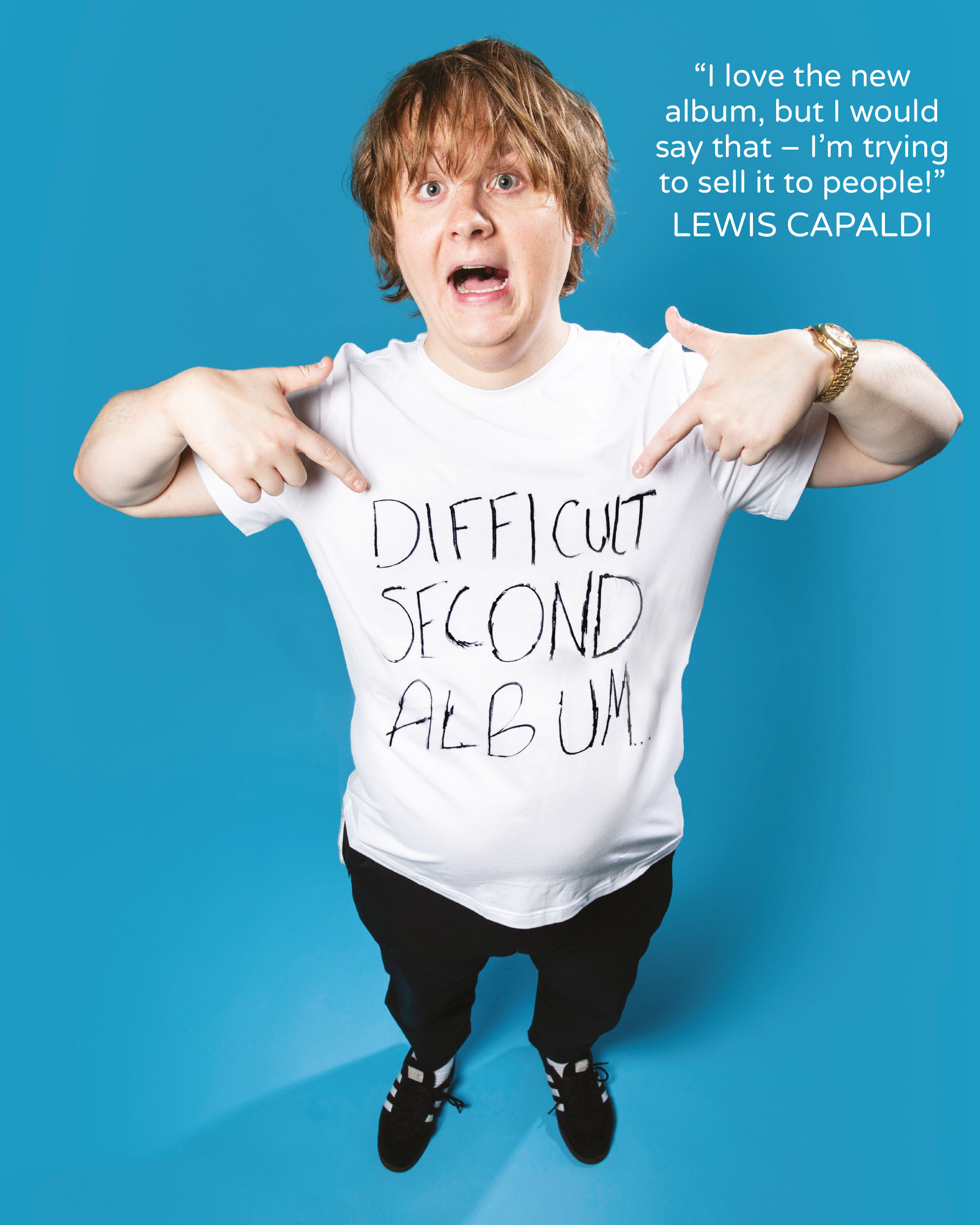 However, the uncharacteristically upbeat, synth-powered Forget Me did mark something of a departure for Capaldi (sonically, if not lyrically). When it came to the choice of lead single, the team also had a helping hand from Capaldi’s label mate Sir Elton John.

“He’s just the soundest guy – and it’s weird to hear that coming out of my mouth,” said Capaldi. “I played him three singles from this record and he was like, ‘I think you should go with that one first,’ and it was Forget Me. We were in two minds, so that helped. To get advice from someone like that is amazing, he’s a legend.”

Capaldi was accepted into the Rocketman’s inner circle three years ago in a meet-and-greet facilitated by David Joseph, Universal Music UK chairman & CEO.

“David Joseph told me that Elton wanted to have lunch and I was like, ‘I’ll check my schedule,’” laughed Capaldi. “So we flew to his house in Nice and had lunch there. Elton sat down and said, ‘Trust me, Someone You Loved is going to go to No.1 in America.’ I was miles off it at that point, but a couple of months later I had a No.1 in America.”

As well as a transatlantic chart-topper with Someone You Loved, which has staggering UK sales of 4,585,944, Capaldi has won BRITs and earned Grammy and Ivor Novello nominations. The regard in which Capaldi is now held in the upper echelons of the business speaks volumes.

“I had a call with Lucian Grainge [UMG CEO and chairman] the other day,” he said. “Not that I’m often on the phone to Lucian Grainge by the way, but one of the first things he said was, ‘I was with Elton the other week and he was talking about your songs and how big a fan he was of you.’ To hear that those two people were having a conversation about me when I’m not even in the room is a nice thing.”

Despite the fact that UMG’s most senior executives and biggest artists are closely following Capaldi’s career, he is trying not to feel the pressure to repeat Divinely Uninspired To A Hellish Extent’s impact.

“I don’t know if I’m just trying to manage my own expectations and go easier on myself, but if the second record doesn’t sell as much as the first, my manager and the label will probably be more disappointed than I will,” he said. “I don’t know if you can expect to sell that many records again. I’m trying not to put too much stock in it, otherwise I’ll just drive myself mad.”

The creative process saw Capaldi reunite with established first-teamers TMS (Someone You Loved), Phil Plested (Before You Go), Malay (Fade), Nick Atkinson and Edd Holloway (Grace), newer additions to the squad such as Tobias Jesso Jr and JP Saxe, plus masters of the trade Max Martin and Ed Sheeran.

I think Ed Sheeran is the best British songwriter of the last 20 years, but I had reservations about putting out a Sheeran co-write as the first song

The Ed Sheeran collaboration, Pointless, was once pencilled in as the first single.

“I went into the studio with Johnny McDaid and Steve Mac and at the end of the first day they said, ‘We wrote this verse with Ed, but we couldn’t think of a chorus to save our lives, do you want to have a look?’” recalled Capaldi. “So I gave it a listen, did my interpretation of a chorus and a middle eight and it came together well. It was one of those things where, because you’re removed from something, you can maybe see a bit more.”

From that point, his collaboration with Sheeran evolved.

“Ed wasn’t in the room when we did it,” he said. “But we’ve since written together in the room. I think he’s the best British songwriter of the last 20 years, but I had reservations about putting out a Sheeran co-write as the first song because it would be portrayed as ‘Ed Sheeran wrote my first single back,’ and I didn’t want that to be the takeaway. He understood where I was coming from.”

Launching a robust defence of co-writing, he suggested that it is widely misunderstood by its critics.

“I always think people who talk down co-writing don’t get it,” he told Music Week “It’s like being in a band. For Someone You Loved, I had a verse, pre-chorus and a chorus melody, and I thought it was rubbish. But I took it to TMS and Sam Roman and they thought it was really good and helped me write the lyrics and the middle eight. We all have an equal spot in that song because it wouldn’t have been what it was if it wasn’t for them.”