Exclusive: Elton John speaks out on the charts, Brexit & why women are making the best music in 2022 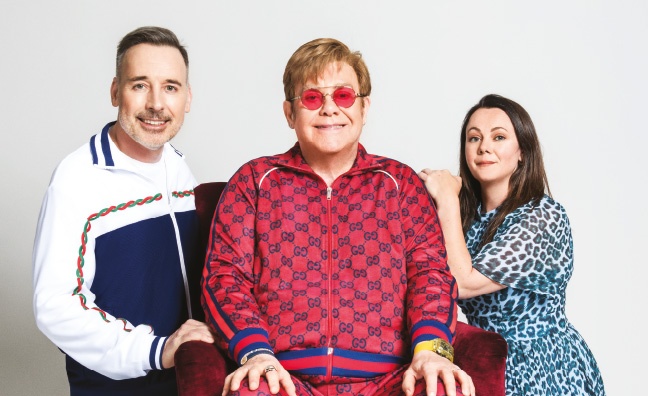 We’ve welcomed an icon to the cover of Music Week this month - Elton John, alongside his award-winning management team David Furnish and Rachael Paley.

The August issue lands this week, so don’t miss out on our world exclusive interview with Sir Elton and the management duo from Rocket Entertainment.

David Furnish and Rachael Paley were honoured at the Music Week Awards 2022 in the Manager Of The Year category for their outstanding work with Elton John, whose blockbuster Farewell Yellow Brick Road Tour continues into 2023.

“I want to go out in a blaze of glory,” declares the Rocket Man on our cover. 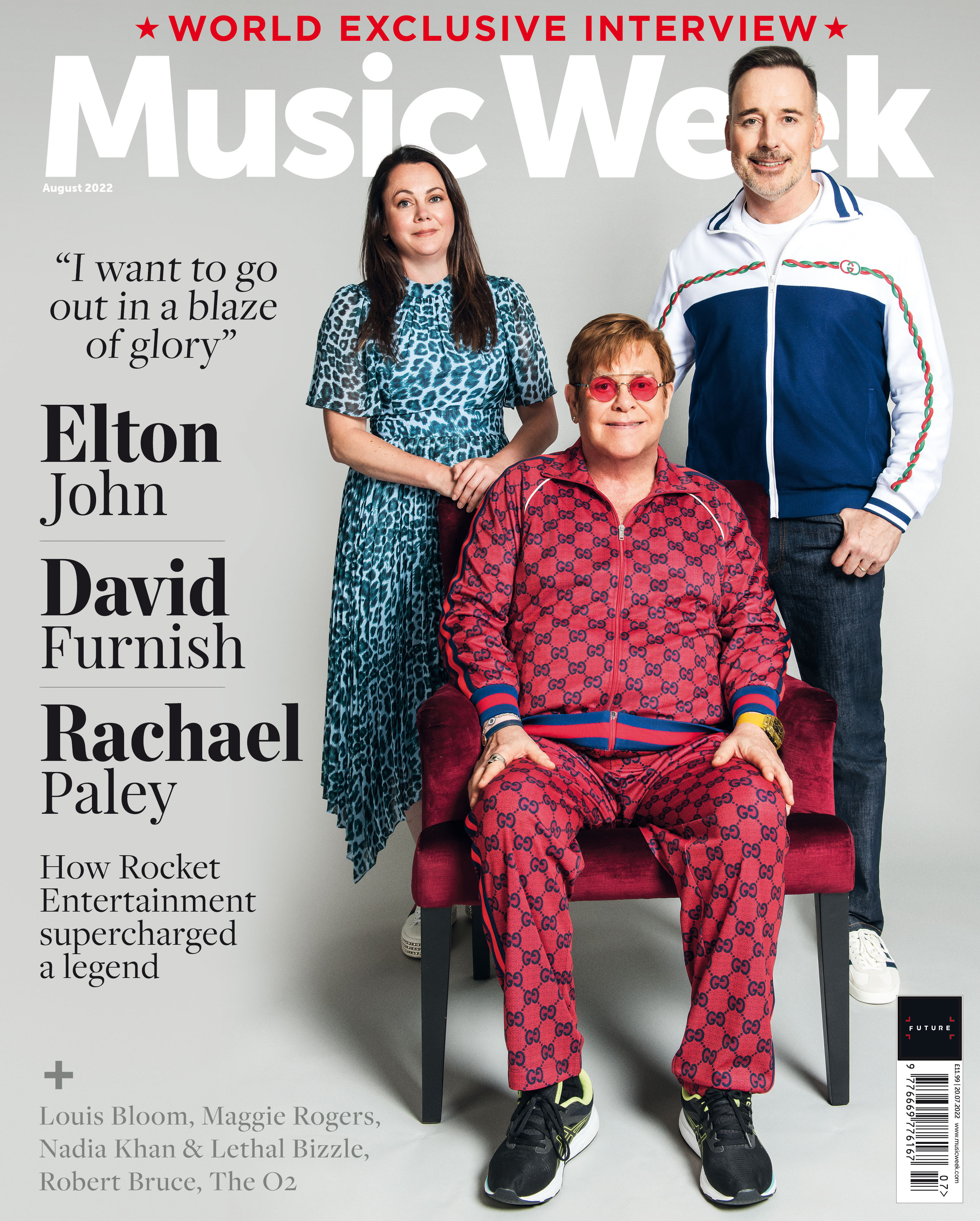 Elton John has established himself as a streaming star and one of the biggest catalogue artists of the modern era since the release of 2017 hits set Diamonds, which was given further boost by the 2019 movie biopic Rocketman. Diamonds has become a perennial and has sales to date of 977,827, according to the Official Charts Company.

The mission has been to “elevate and celebrate” Elton’s legacy and introduce his music to a new generation of fans.

In the past 12 months, Elton also landed a chart-topping album of new recordings, The Lockdown Sessions (EMI), featuring duets with artists including Rina Sawayama, Years & Years and Lil Nas X, and a No.1 single with Dua Lipa collaboration Cold Heart. Elton became the first ever solo artist to score a UK Top 10 hit single in six consecutive decades.

In our interview with writer Niall Doherty, Sir Elton has plenty to say about the singles and albums charts, and much, much more, including the modern music industry, his management team, Brexit, Dua Lipa, and his long goodbye to touring. 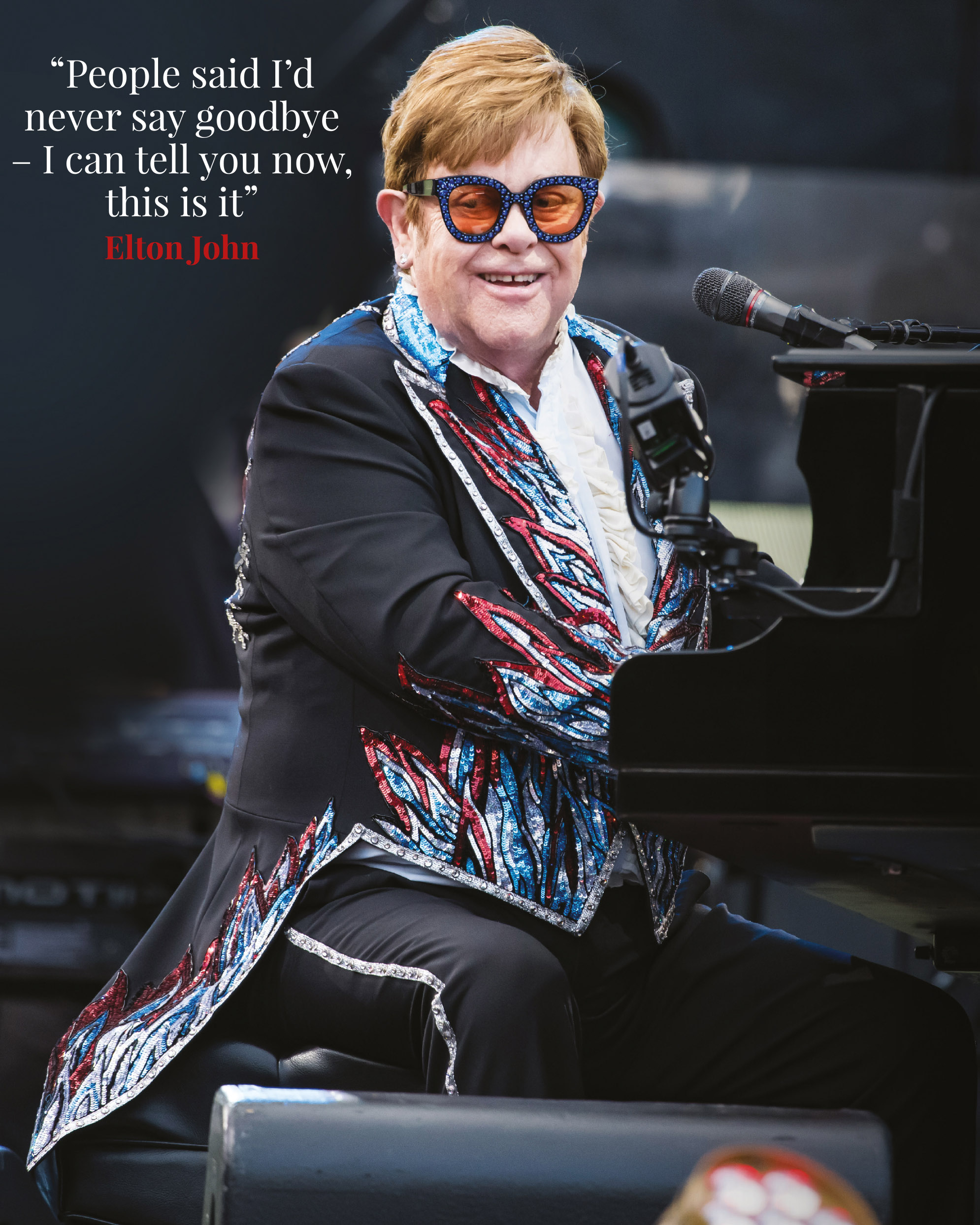 The music legend and industry tastemaker hosts his Rocket Hour show featuring rising stars on Apple Music 1. Elton John has been a mentor for the next generation of talent - he recently teamed up with breakthrough band Yard Act. And in our interview, he reveals words of encouragement for Lewis Capaldi, who’s preparing to release the follow-up to his huge debut.

Subscribers to Music Week - and Sir Elton is among them - will be able to read the whole interview early this week. Click here to subscribe or order a copy of the August issue here.

But as a special preview of this superstar cover story, we’re sharing some highlights from the feature below…

“She’s so professional, so charming and right on the money. It was easy peasy. She’s got everything there is to have as a female artist. She’s bright, modest and not carried away by her own success. I loved working with her.”

Elton John on the charts

“It’s lovely to see Kate Bush at No.1, but there’s not many good records in the Top 20. And the albums chart is full of things like me, ABBA and Queen. The odd thing comes through, like Sam Fender or Harry Styles, or you get a new artist coming in at No.3 and then disappearing to 80-something. It’s depressing – there are a lot of good albums that deserve to be in the albums chart, like Juanita Euka, Sharon Van Etten, Angel Olsen. What I want to know is why aren’t they there? Because of people like me!”

“It is getting a bit better. There are a lot of British acts playing Primavera and Polish and German festivals. You can’t put chains around an artist. The greatest thing to improve your writing and skill is to play in a country that doesn’t know who the fuck you are, because it’s scary, it’s fabulous and it gives you adrenaline. To cut that source off from a young artist, no matter if they’re an actor or singer or orchestra member, is terrible. But it is getting better.” 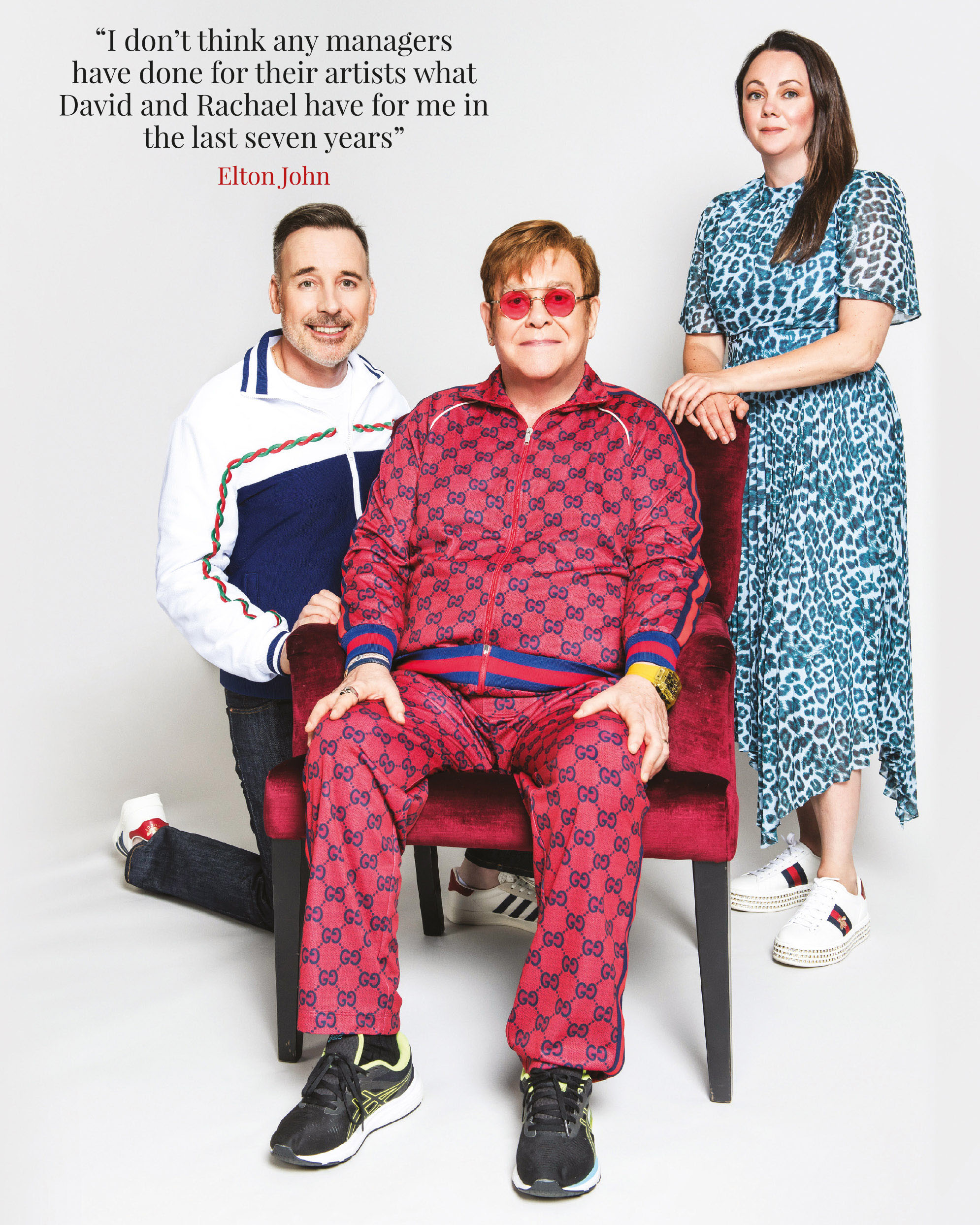 “It’s so great to see Nova Twins, Wet Leg, Let’s Eat Grandma, The Linda Lindas, Haim and all these girls rocking out and making the best music. Apart from Sam Fender, none of the boys are doing it, the girls are. It’s a breath of fresh air, because it comes from innocence and pure joy and that, for me, is what music is about.”

Elton John on his farewell tour

“I can tell you now that this is it. I will not be devoid of music but as far as schlepping around the world doing shows, I don’t want to do it anymore. I’ve done it since I was 17.”

“He’s made a second album and he’s got apprehensions about it, which is absolutely normal. He came down to play me some tracks and it’s a no-brainer.”

“I was really happy for them because I don’t think any managers in the world have done for their artists what they’ve done for me over the last seven years. I’m a 75-year-old heritage musician with a great catalogue of songs and a great track record, but that doesn’t mean to say you stay relevant.”