PinkPantheress triumphs in BBC Sound Of 2022 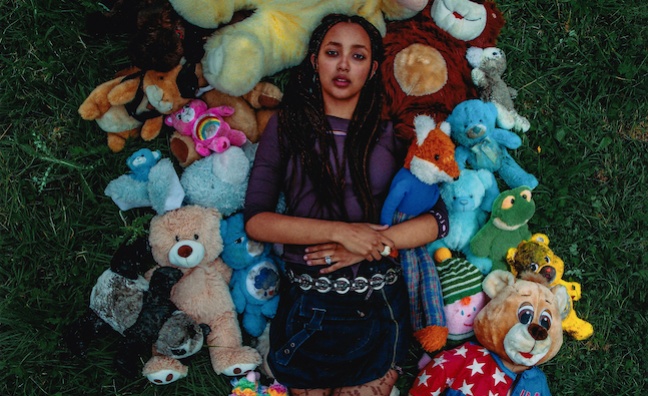 PinkPantheress has been named the winner of BBC Music’s Sound of 2022 poll.

The mysterious singer, songwriter and producer came out on top in the poll on new talent, which was based on the votes of 130 industry experts.

“I am so happy to be chosen for the BBC Sound Of 2022,” said PinkPantheress, “to be put up against such amazing musicians has been an honour and I just hope that I fulfill the people’s expectations of me this year.”

PinkPantheress, whose identity has never been disclosed, went viral on TikTok last year. She scored hits with Pain and Just For Me, which was sampled by Central Cee on Obsessed With You.

Bath-born PinkPantheress signed to Parlophone last year while she was still a 20-year-old student. She is managed by Phoebe Gold and Jesse Gassongo-Alexander at Up Close.

Her mixtape To Hell With It broke the Top 20 in October and has sales to date of 14,780. It has powered PinkPantheress to 6.2 million monthly listeners on Spotify.

"I fell in love with PinkPantheress' boldness and playfulness with sound," said Clara Amfo. "It takes a certain type of vim to play around with classic records and make them sound fresh and captivating and she does that with aplomb."

Last year PinkPantheress appeared on the cover of Crack Collections and ES Magazine. She became the second Spotify Radar Artist to be supported in both the UK and US. Spotify also produced a short film as part of the Radar campaign.

See our full report on PinkPantheress in the current issue of Music Week - subscribers can click here.