RCA triumphs as No.1 record company of 2021 with more than 15 billion streams 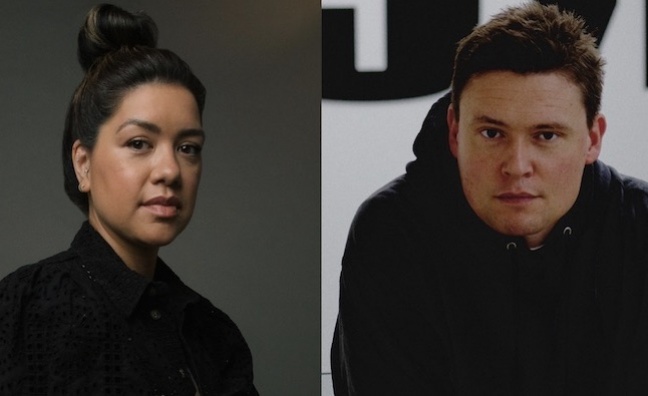 RCA has come out on top as the No.1 record company of 2021, Music Week can reveal.

The Sony Music label group triumphed in four of the Official Charts Company’s market share rankings, including the main All Music (Artist Albums) measurement. RCA finished the year with a 10.5% share, ahead of 2020 victors EMI on 10.1%.

RCA also consolidated its success as the No.1 label based on Track Streams. The label racked up 15.1 billion streams during 2021, according to the Official Charts Company. RCA increased its market share of streams from 11.1% in 2020 to 11.8% in 2021.

With 13% year-on-year growth in streaming volumes, RCA easily outperformed the 6% rate of market growth last year. It comes as the BPI reported another strong year for the UK recorded music market.

For good measure, the label also finished the year on top in the OCC market share rankings for All Music (Artist Albums) and Track Sales.

RCA began 2021 with a No.1 single for Little Mix (Sweet Melody - 832,004 sales to date) and went on to achieve a long-term chart impact with two big hits by The Kid Laroi (Justin Bieber collaboration Stay and Without You), as well as Lil Nas X’s million-selling Montero (Call Me By Your Name) and Mimi Webb’s Top 10 hit Good Without.

Mimi Webb and fellow RCA breakthrough star Tems both feature in the BBC Sound poll for 2022.

As well as a No.1 album for Bring Me The Horizon’s physical edition of Post Human: Survival Horror, RCA racked up big streaming volumes for Kid Laroi’s F*ck Love, Lil Nas X’s Montero and Little Mix’s collection Between Us. F*ck Love was No.25 overall last year with sales of 122,569 (almost entirely from streams) in 2021.

“We started the year with a No.1 single and [Little Mix] had an amazing year,” Stacey Tang told Music Week. “And then with Kid Laroi and Lil Nas X, we've had singles that have been in the charts for a very long time - Kid Laroi’s had two platinum singles.

“So we've had things that have almost felt like zeitgeist records, but all in their own lanes. We're lucky to work with a bunch of amazing creatives across so many genres. It keeps us on our toes, but it also means we're not fighting for the same editorial space all the time.”

Sweet Melody set up a strong year for Little Mix, who triumphed in the British Group category at the BRITs - the first female group to win the award. They also achieved a chart record last summer by logging 100 weeks in the singles chart Top 10.

RCA president David Dollimore told Music Week: “It was great to have a No.1 with [Little Mix], starting the year with a massive hit and following it quickly with Lil Nas X and Kid Laroi. It was great for the label, it was great momentum.

“I suppose it made everyone want to keep it up, which we've somehow managed to do. As a label, a lot of what we do is very much about focus, scheduling, prioritising between domestic and international. We're very fortunate because we've got some exceptional international global superstars right now. We're very much centred into pop culture.”

RCA is working with Insanity on supporting the international reach of its artists.