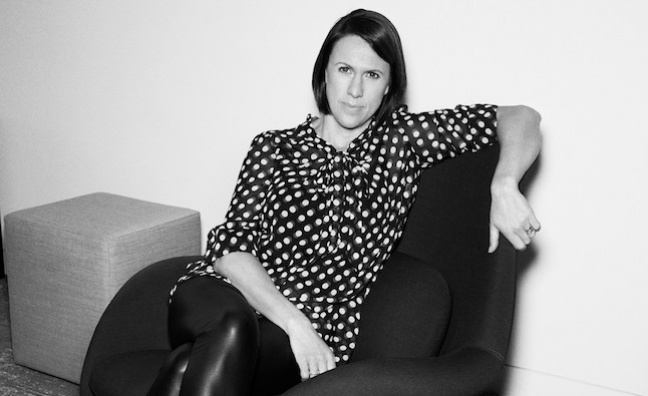 Six months after the rebirth of EMI Records as a flagship UK label, it is officially the No.1 record company.

Based on exclusive Official Charts Company data for 2020, EMI Records finished the year in the top spot with a 10.5% share of the All Music total. EMI’s yearly total of 14,385,987 units was 1% up year-on-year compared to the result for Virgin EMI that secured first place in 2019.

The No.1 finish for EMI marks a strong start for Rebecca Allen, who was appointed president of the rebranded label in June 2020. Allen took over from Ted Cockle and maintained the company’s market-leading run throughout the year, despite strong challenges from RCA and Polydor.

“Against a backdrop of so much uncertainty in 2020, our artists and their music lifted and united people around the world,” Allen told Music Week. “It was a year none of us will ever forget! Congratulations and thank you to all the artists and the team at EMI.”

Against a backdrop of so much uncertainty in 2020, our artists and their music lifted and united people around the world

The OCC’s All Music metric shows the share of the total, identifiable recorded music market, encompassing sales and streams of all recorded music consumption, including compilations.

EMI also came out on top in Q4 with a 10.6% share, up on the 9.4% share in Q3 and stable compared to the prior year result. While EMI’s increase of 1% in All Music volume for the year was below the market rate of increase (5%), the company’s performance was in line with the overall year-on-year growth of 7% in Q4.

A strong Q4 for EMI included No.1 albums by Paul McCartney, Taylor Swift, The Vamps and Queen + Adam Lambert. The label won the Promotions Team category at the Music Week Awards.

RCA finished in second place with a 9.7% share of All Music in 2020. Last year we reported that David Dollimore’s label was the biggest of the 2010s.

Polydor Records, who won the Record Company trophy at the Music Week Awards last year, made third place in the OCC rankings for All Music with a 9.5% share.