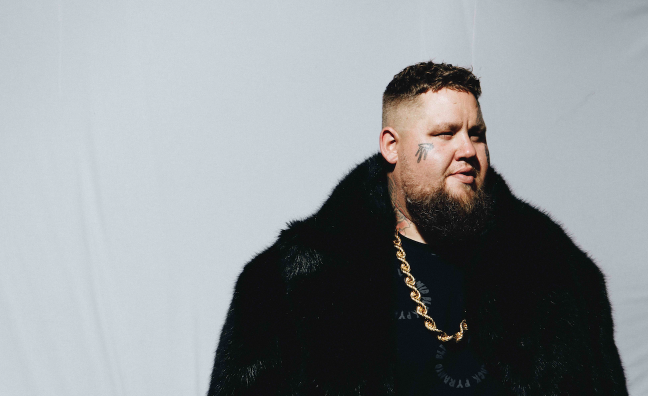 Rag‘N’Bone Man has announced details of the follow-up to his million-selling debut album Human.

Three years after he became the fastest-selling male artist of the last decade, Rory Graham has revealed that his new album will be titled Life By Misadventure.

With an April 23 release via Columbia, it marks the return of a landmark British breakthrough act. Its lead single, All You Ever Wanted, is out now.

The album was recorded live with a band including Graham, Jackson-Cook, bassist Bill Banwell, backing singer and Desri Ramus, drummer Daru Jones and guitarist Wendy Melvoin, who played with Prince & The Revolution. Closing track Old Habits was recorded in Graham’s garage at home in the UK.

Rag‘N’Bone Man said: “We had quite a time to live with the songs this time around. Too often, how I’d done things before, was that we’d written a song and I had to sing it the same day, and that was the version we’d use on the album. This way, it was far easier to get real emotion into the music.”

BRIT and Ivor Novello award winner Rag‘N’Bone Man was named Music Week’s Breakthrough Artist Of The Year in 2017. Revisit his On The Radar interview from 2016 here.