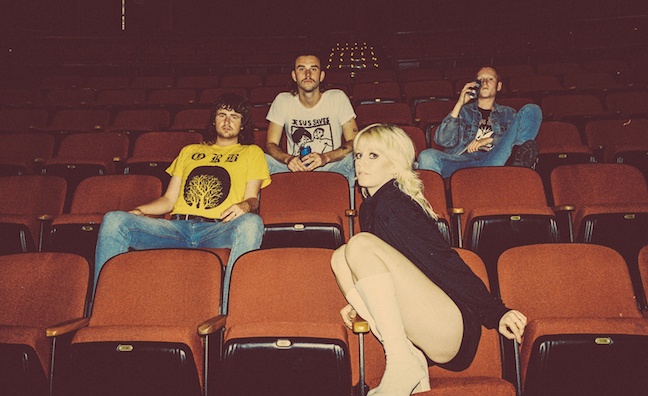 Rough Trade have announced the signing of Amyl And The Sniffers, Music Week can confirm.

The Melbourne band have agreed a deal with the British indie for the world, excluding North America and Australia/ New Zealand where they will link-up with labels ATO and Flightless respectively.

"It's sick to sign with Rough Trade, the label has a great history,” the band said of the deal. “Plus, hopefully we'll get first pressings of Sleafords Mods' records."

The ‘Sniffers, who play London’s Moth Club next week (September 25) will release their debut album for Rough Trade in 2019.

Read Music Week’s On The Radar interview with the band.