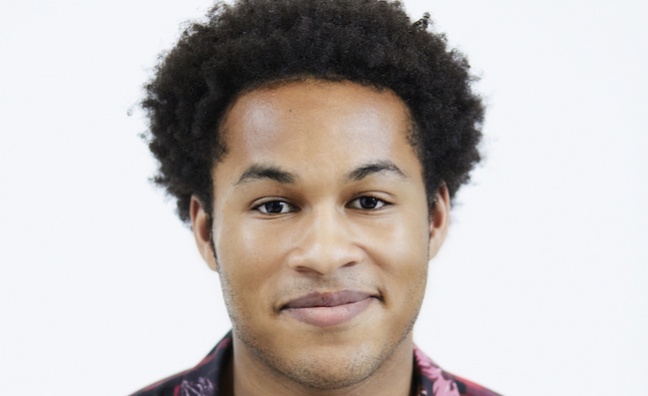 The cellist's new record – named after the tone of his instrument – will come out on Decca Classics and is preceded by single Myfanwy, a favourite of his grandmother, which is out now.

“This is one of my absolute favourite melodies, and one that I’ve known for as long as I can remember," explained the musician. "I spent a lot of my childhood in Wales with my family and particularly my Welsh Grandma, so this is for her.”

The member of Kanneh-Masons is also set to perform at a free concert with the London Symphony Orchestra conducted by Sir Simon Rattle in London's Trafalgar Square tomorrow (June 11). The show will also be live streamed.

Additionally, Kanneh-Mason has also been confirmed as part of the programme for the Last Night of the Proms at the Royal Albert Hall on September 10.

“We are very proud as a label to have witnessed the growth of Sheku as an artist and human being," explained Laura Monks and Tom Lewis, co-Ppresidents of Decca Label Group ahead of Song. "This album is incredibly beautiful and truly does represent artistic excellence.”