The long and short of it: Why the album needs more events like the Hyundai Mercury Prize 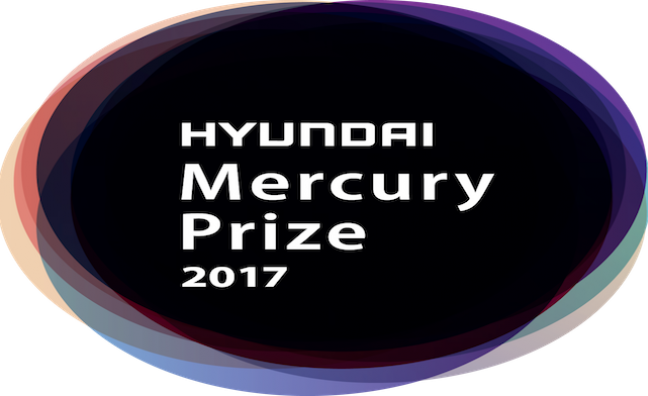 Streaming continues to turn the music market upside down in many ways, but its impact is most obvious on the way the singles and albums charts have traded places.

Who would have thought, just a few years ago, that the singles chart would require changes to speed it up a bit? In the era of sales and downloads, acts with large fanbases could propel a song to the upper reaches of the chart in its first week, only for it to fade away just as quickly.

Back then, meanwhile, the albums chart Top 10 moved at a glacial pace. But now, the life of a single can extend so long that JP Cooper’s September Song, released to coincide with the month in its title, didn’t become a hit until the following spring. While, over on the albums chart, even an albums-oriented band like The Cribs can be Top 10 one week, not even in the Top 200 the next.

The biz could use more devices that help prolong the lifespan of an album beyond that of the average mayfly. Other albums don’t even get to scale those heights in the first place; a weekly scan of the sales for even well-reviewed new records by high-profile acts on big labels can make for depressing reading.

There are obvious exceptions: people will clearly still be buying Ed Sheeran’s ÷ long after the icecaps melt. But the biz could use more devices - such as this week’s Hyundai Mercury Prize - that help prolong the lifespan of an album beyond that of the average mayfly.

The key, of course, may lie in persuading the streaming audience to listen to entire bodies of work, rather than snacking on tracks. But it’s clear that, if making an album is going to remain a God-given right for anyone beyond an elite cabal of superstars and veterans, the long game also has to apply to long-players.