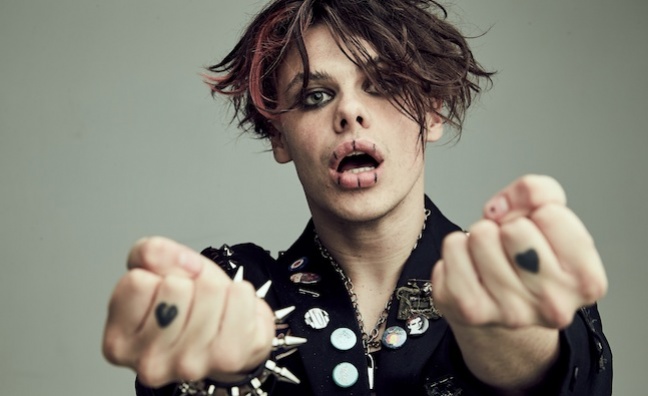 The shortlist has been revealed for the 10 acts on MTV Push: Ones To Watch 2020. MTV will champion the acts in the UK over the next 12 months.

Lewis Capaldi won the overall public vote for MTV Push: Ones To Watch for 2019.

“2019 has been absolutely crazy for me, since being named MTV Push’s One to Watch 2019 – it was an unreal start,” he said. “Thank you so much MTV for the support. I’m buzzing to see who is nominated this year – good luck to all involved.”

This year’s 10 nominees include Aitch, Celeste, Deno, Easy Life and JC Stewart, who featured as the subject of Music Week’s On The Radar last week.

“I genuinely can't believe that I've been included in this,” he said. “I've watched MTV for years so to be one of their Top 10 new artists for next year is mind-blowing. Maybe my dad will stop asking me to get a real job now."