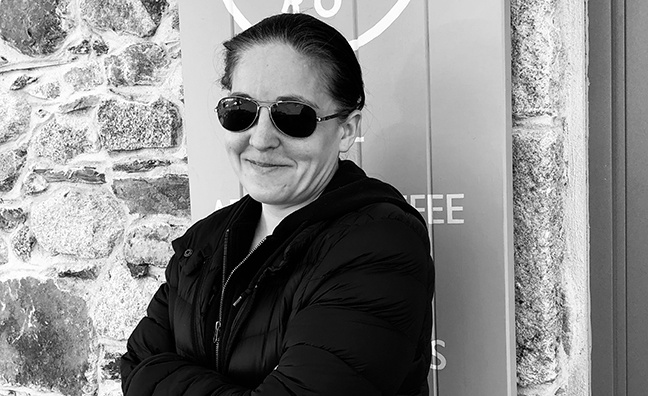 You want killer songs that earworm you to within an inch of your life? You want a frontman who commands a crowd like a cross between The Boss and Freddie Mercury? You want a young British band that if given the stars’ right alignment could, no should, be rock’s Next Big Thing? (And I’m talking The Darkness in 2003/04-style Next Big Thing.) Yes? Then you really want to be listening to The Struts.

With two albums under their belts – 2014’s Everybody Wants and last year’s Young & Dangerous, the Derby quartet have been going from strength to strength. The US appears to be catching on, while their hometown crowd are a little slower on the uptake. But they’re making inroads – their last UK jaunt saw them fill O2 Shepherd’s Bush Empire. With a sound that’s equal parts vintage Queen, classic Sweet and shiny pop with savvy modern nous, The Struts are as impressive live as they are in the studio.

With songs to die for – absolute bangers such as Primadonna Like Me and Dirty Sexy Money really ought to be soundtracking our summer – I’m fully sold on them being branded ‘an overnight success’ by the mainstream when album number three surfaces.