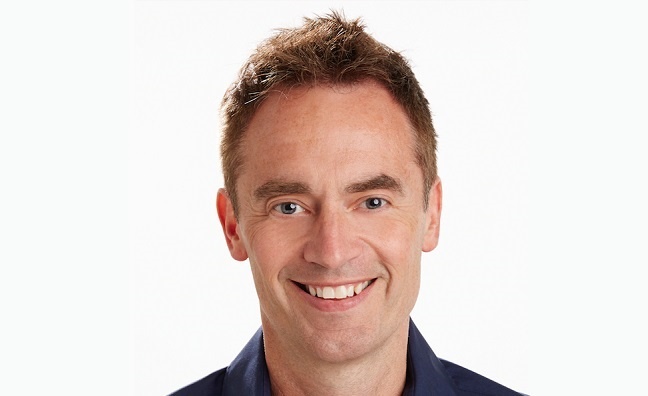 Steve Boom, VP, Amazon Music has spoken about the impact of the new HD streaming tier.

In the latest issue of Music Week, Boom opens up about the growth of Amazon Music, which recently reported 55 million users globally.

Amazon Music rolled out the HD service in September 2019, offering 50 million songs in premium quality. It launched in the UK, US, Germany, Austria and Japan.

While Deezer, Tidal and Qobuz have already targeted the audiophile market, Amazon Music was the first of the big three to do so. Spotify and Apple Music have yet to launch in HD.

“Besides the obvious reasons that we think it matters, one of the reasons we launched HD was that there are certain audiences who have been slower to come on [to streaming] for whom [sound quality] is more relevant than others,” said Boom.

In the UK, Amazon Music HD is £14.99, or £12.99 for Prime members. So what’s the take-up been for the HD option? Boom declined to give numbers but he did discuss what is performing well on the tier.

“It's doing really well,” said Boom “It's exceeding our plan, so we're really happy with it. It's continuing to grow. When we read the feedback from consumers, it’s really, really positive. And we're seeing some things that maybe we weren't anticipating.”

While Boom suggested that Amazon Music HD might have expected to perform well in typical ‘audiophile’ genres such as jazz and classical music, in the US hip-hop is over indexing on the hi-res audio service.

“The number two genre [on HD] is hip-hop and in our regular service, hip-hop's our number three genre,” said Boom. “So it's actually more important in the HD service than it is in our regular service. And if you look at just the Top 10 artists [in HD], they're really big, mainstream artists. So we're seeing that it matters to people across the listening spectrum. I've actually been really pleased to see that. It's quite a broad variety.”

For the individual user, the Amazon Music HD experience actually varies depending on the audio equipment and the repertoire. As well as HD (CD quality) and Ultra HD, the service works with 3D Audio (360 Reality Audio and Dolby Atmos) on the new Echo Studio devices. Sam Smith’s latest single To Die For is among the new releases in 3D Audio, while recent albums from Stormzy, Halsey and Billie Eilish have been made available in Ultra HD.

“When we first launched the service, Neil Young was singing our praises,” said Boom. “We hear that time and time again, people are so happy that one of the big services really is putting music first and really cares about the quality of the audio that they're giving to the consumer.”

Amazon Music is already growing in significance in the UK. With the HD service, it remains to be seen if they have stolen a march on their big rivals.

“It’s changing the conversation when we meet with labels and managers and we’re talking about new albums coming out,” said Boom. “They're excited to tell us the quality of the audio that an album is coming out in, and people are changing their plans because Amazon is doing this now. People that weren't considering doing that stuff before are now saying, ‘This is important’. It's great for the listener.”

To read the full interview with Steve Boom and Paul Firth, director, Europe at Amazon Music, pick up the latest issue – or subscribers can click here.