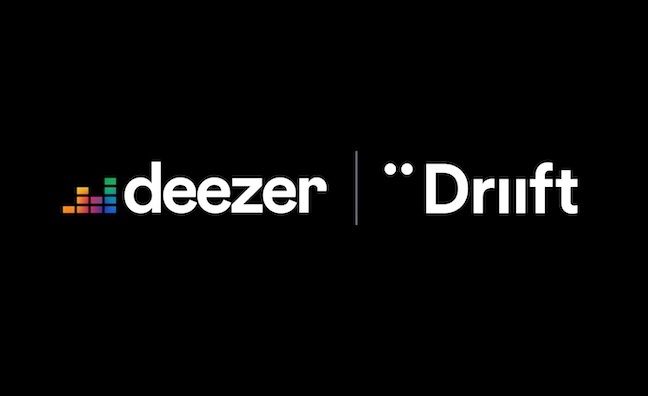 Deezer has acquired a minority stake in Driift, the producer and promoter of livestreamed music events.

The new funding will help Driift accelerate its growth as it attempts to establish a leadership position in next-gen interactive live music streaming. Deezer will leverage its technology and expertise to actively support Driift’s future growth, including the roll-out of new products and offerings.

After the growth of livestreaming during the pandemic, a hybrid model is now opening up for platforms with the return of in-person events.

The deal also expands Deezer exposure to the growing livestream market following its investment in Dreamstage.

“Livestreaming is a rapidly growing industry that is redefining how fans engage with their favourite music,” said Deezer’s CEO Jeronimo Folgueira.

“Companies like Driift help artists reach people all over the world to generate new revenue streams. Deezer has been a music industry innovator since the very beginning. Our investment in Driift is the next step in our expansion in this exciting and fast growing space. It also follows our strategic investment in the live streaming platform Dreamstage in May this year. I look forward to working with Ric and Driift’s management team.”

“We are delighted to have received investment from a global player such as Deezer,” said Ric Salmon, CEO of Drifft. “The investment highlights the value of Driift’s offering and confirms that livestreaming will be a major new component of the music industry going forwards.

“What Driift has achieved artistically and commercially under lockdown conditions has really only scratched the surface. I believe that with Deezer, alongside our existing shareholders Beggars Group and ATC, we have the perfect partners to help us capitalise on new opportunities as the long-term potential of live streaming becomes more and more apparent.”

Driift was co-founded by Ric Salmon and Brian Message. The company is majority owned by co-founders ATC Management, with Beggars Group a minority shareholder.

Driift’s executive team also includes COO Claire Mas and head of production Sasha Duncan. The company is headquartered in the UK, with additional operations in New York and Perth in Australia.