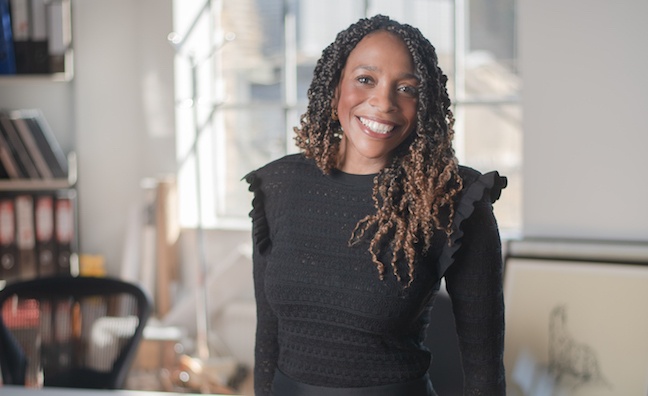 Driift has appointed Sasha Duncan as head of production.

A BAFTA-nominated producer, Duncan brings with her more than 20 years’ experience in music TV and production, most notably at the BBC where she managed large production teams at flagship events such as Glastonbury Festival, Reading Festival, the Mercury Prize, BBC Radio 2 In Concerts and the BBC Proms. She has also worked on a range of music-related programming, with recent credits including Sing It Loud: Black And Proud (Channel 4, Whisper Productions) and V Festival 2020 (ITV).

The event will be recorded onsite at Worthy Farm, the festival’s spiritual home, and broadcast across four separate time zones on May 22 and May 23.

Sasha is one of the most respected figures in music TV

Ric Salmon, CEO, Driift, said: “Sasha’s track record speaks for itself. She is one of the most respected figures in music TV, with vast experience of translating excitement from the biggest live shows and festivals into hugely successful broadcast events. Her knowhow and dynamism is already proving invaluable to Driift as we look to attract the world’s most brilliant artists and directors, and create similar bridges between live performance and this new format we’re building in the global livestream space.”

Sasha Duncan, head of production, Driift, said: “Being part of the Driift team has been an absolute joy. The level of creative detail that goes into planning and executing these shows is astonishing, as are the production values, and it’s genuinely humbling to witness the immediacy and passion of audience reactions. There’s been a real spark. Obviously the opportunity to work with Glastonbury on the Worthy Farm livestream is incredibly exciting, but it still feels that we’ve only scratched the surface of this format. There’s so much more to come, not only with music but across all other art forms.”

Headquartered in the UK and with offices in North America and Australia, the company has already sold more than 500,000 tickets to audiences in more than 170 countries, and was recently acclaimed as Innovators at the Artist & Manager Awards.