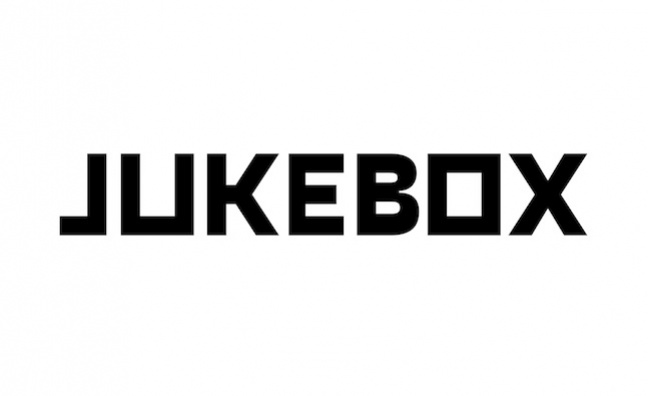 While the explosion in social media has been huge for the music industry over the last two decades, artists have to work harder than ever to cut through the noise.

As a result, there’s an increasing move towards gated membership platforms for fans that don’t rely on familiar third-party tech giants and better target the most ardent followers.

Jukebox PR has today unveiled Fan Club (fanclubapi.com) for the music industry. The new private social media platform has been launched in collaboration with tech company Ecosystem in order to change the way that artists reach and engage with fans.

Fan Club is a “white-label private members club which turns fans and followers into engaged, loyal and monetised super members”, according to the announcement.

The tech, provided by Ecosystem, has been in development for over two years and has been supported with more than £2 million of investment. It is backed by Zag Agency and Ladder Agency who have worked with brands such as Monzo, Facebook and Yo Sushi.

“Fan Club is a combination of all of the best bits of Facebook, OnlyFans, Ticketmaster, Depop and Patreon combined into one all-powerful new social platform that turns the current model of paying to reach your own fans on its head,” added the statement.

Fan Club consolidates content, fan engagement and monetisation in one place. Artists and labels can use the bespoke app, which will be funded with revenue generated by superfans, who in return receive premium content rewards and added features. Reward tokens can be shared among users, along with forums, feeds, video streams, daily diaries and gamified content.

The artists’ own branded mobile app will put teams in control of converting new subscriptions, ancillary revenue, third party advertisers and ticket sales. It will also offer branded virtual prepaid and debit cards, as well as savings with a range of fans' favourite brands.

Jukebox director Alex Jukes said: “We are really excited to launch this platform, which we have been building and working on for over two years and has seen considerable backing from the leading tech investors around. Fan Club is going to cause a revolution in how social media works, and turn things upside down by focusing on targeting superfans and creating loyal and engaged supporters. The days of not being able to reach your audience, or having to pay for the privilege, will be over.”

Jukebox has seen growth in all departments and is now working across 120 international festivals, as well as launching a number of open-air venues in London for the summer and heading up international press for Amnesia in Ibiza.

The company is now established in the music technology sector, having launched an array of apps, DJ software technologies, virtual platforms, livestreamed sets and a host of other projects for brands such as SeatlabNFT, The Stickmen, KlubCoin and more. Jukebox has also taken marketing and PR services for clients in the Web3 and NFT sector.