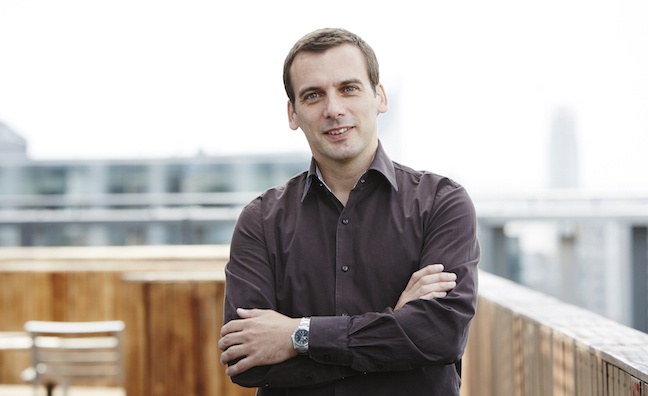 Spotify, Apple and Amazon Music are to face questions from MPs as part of the music streaming inquiry.

Senior executives from the big streaming platforms will be quizzed by members of the DCMS Committee on Tuesday, February 23. Following several sessions, it will be the final day of evidence for the inquiry into the economics of streaming.

The session is expected to focus on streaming revenues, alternative business models such as user-centric payments, the relationship with the music industry and how listener data is used. It will also consider how platforms respond to competition from YouTube, who gave evidence in the previous session.

Amazon Music’s Paul Firth will appear before MPs during the session, alongside global execs from Spotify and Apple.

Digital and Culture Minister Caroline Dinenage (a familiar face for the committee) will also appear before MPs, who are likely to raise protection for copyright in light of the government’s decision not to proceed with a UK equivalent to the EU Copyright Directive.

The virtual sessions will be available to stream live. The line-up is below:

In December, committee chair Julian Knight released a statement concerning potential witnesses who might be deterred from coming forward because of fears that action would be taken against them.