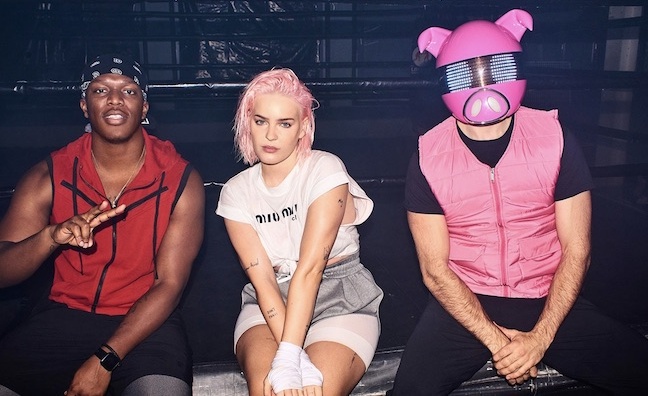 A year on from nightclubs officially closing their doors over a year ago, new data from Spotify shows streams of dance music genres booming over the past 12 months.

As well as seasoned clubbers, the genre has picked up a number of new fans along the way, as DJs, venues and producers have gone virtual with numerous livestreams.

Since the start of 2021 alone, Spotify has seen almost 80,000 new playlists created with ‘Dance’ in the title. More than 143 million hours of dance music have been streamed already in 2021. In the last 90 days alone, there has been a26% uplift in the number of UK playlists with ‘Kitchen Rave’ in the title.

During the lockdown earlier this year, dance duo Bicep scored a No.2 album. They have now teamed up with Spotify to launch a guest takeover of the dance playlist Altar. Bicep have nearly three million monthly listeners and over a quarter of a million followers on Spotify.

Club playlists have grown during the pandemic. Oval Space in East London has seen a 300%-plus uplift in streams of its playlist, while Printworks has seen a more than 110% increase of its own playlist streams.

Joel Corry’s Lonely is the most streamed dance track within fitness playlists on Spotify.

In the last 12 months, May 2020 was when the most dance music was streamed, following the opening up of socialising outdoors. The most popular sub-genre is dance pop with more than four billion streams since the beginning of 2021.

Since the beginning of 2021, Calvin Harris is the most streamed commercial dance artist, followed by David Guetta and Travis Scott. Don’t Play by Anne-Marie, Digital Farm Animals and KSI is revealed as the top commercial dance track of 2021 so far.

Christie Driver-Snell, dance music editor at Spotify, said: “I know I’m not alone when I say I can’t wait to get back into my favourite venues. Whilst we all eagerly await doors re-opening, it has been amazing to see the interest in the genre across the platform with both new and loyal fans turning to tracks to lift their mood, mark the arrival of the weekend and relive dancefloor moments. With festivals and live events set to start taking place this year, excitement is at its peak. We are seeing this reflected on platform, with dance having an incredible year on Spotify.’’