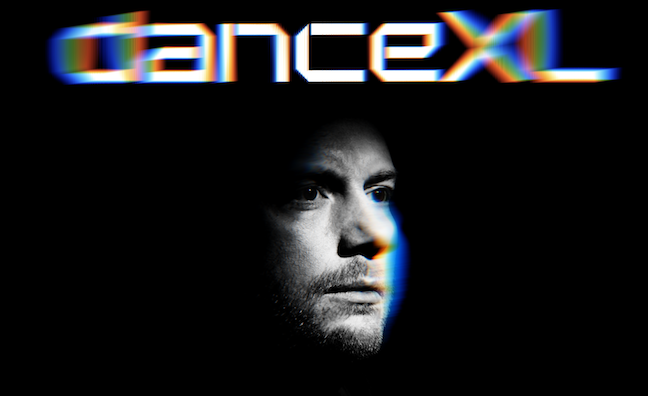 Dance music has been booming during the Covid-19 pandemic.

With clubbing, Ibiza and festivals off the agenda, DJ livestreams have become big business. Music publishers have also speculated on how there’s a growing appetite for feelgood dance tunes.

Now Apple Music has exclusively revealed to Music Week how the genre is performing in the UK during 2020.

According to Apple Music UK, the DanceXL playlist has seen a 50% year-on-year increase in streams based on data for August 2020 compared to August 2019. The playlist’s streams in August were up 76% compared to streams for March, the month when lockdown took effect.

In August 2020, unique listeners for DanceXL were up 41% year-on-year. Apple did not reveal listener numbers.

Apple Music said its support for the genre has seen the DSP become key for the launch of dance singles. The platform cited its dominant market share for the launch of Too Many Nights (Polydor) by 220 Kid and JC Stewart as one example.

“Apple Music has been incredible at jumping on board with us early and building our recent dance hits, both here in the UK and globally,” said Tom March, co-president Polydor Records. “Their support on our recent Top 10 hits from Jax Jones, Becky Hill, Meduza, 220 Kid and current future hits from Shane Codd and Punctual has been invaluable. They are a brilliant partner and it’s great to see them so engaged in this space.”

Ministry Of Sound also credited the role of Apple Music UK in the performance of its singles.

“The dance scene right now feels particularly buoyant and it’s great to see our partners taking the lead so early on and playing a vital role in boosting a track’s trajectory in the early stages,” said Dipesh Parmar, president of Ministry of Sound Recordings. “Paul Woolford, Diplo and Kareen Lomax’s Looking For Me, alongside Regard and Raye’s Secrets are great examples of Top 10 singles that Apple Music has played an important role in breaking.”