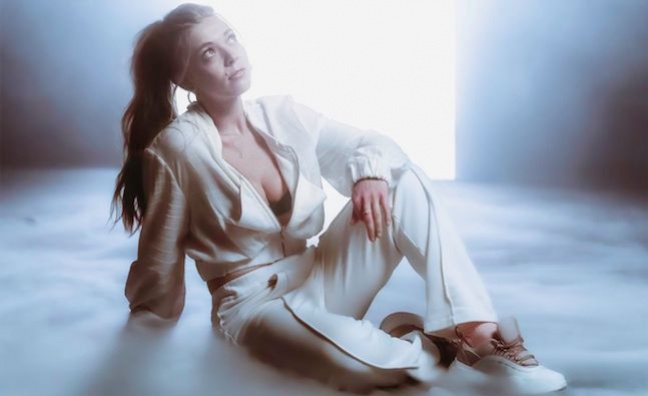 Becky Hill has announced the launch of her podcast, The Art of Rave.

Available fortnightly from July 6, the new series will see the Polydor-signed artist discuss rave culture with some of its legendary pioneers.

Although she’s best known as a pop act, Hill’s roots are in electronic music and she’s collaborated with DJs and producers including Wilkinson, MK, Tiesto and Martin Solveig.

New single Heaven On My Mind is a collaboration with Sigala.

During the course of the series, Hill will explore electronic music, its culture and how it has changed over the years. She will be talking to dance figures such as DJ Zinc, Pete Tong, Andy C, Roni Size, Sister Bliss, Fabio & Grooverider, Groove Armada and more to discuss their music, their careers, and their influence on the scene.

“My love for dance music started when I was a child.” said Hill. “Some of my earliest memories are hearing trance music in the charts and later being heavily influenced by the eclectic tastes of my big brother, he quickly turned me into an avid drum ‘n’ bass head even though I was too young to rave. When I finally turned 18, I started to wonder if rave was now different to what it was and whether I’d missed out on the golden days of rave. So, I thought I’d talk to some of the legends in the game and get an education on how music was made, listened to and the rave scene from before I was even born.”

Episode one of The Art of Rave will begin with Hill talking with DJ Zinc about pirate radio, how technology has transformed the rave scene, the evolution of drum ‘n’ bass and jungle.

The podcast is available on all platforms.