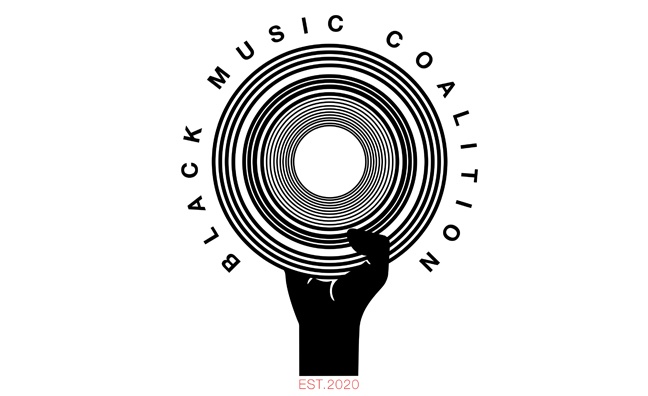 The Black Music Coalition has said that the UK music industry has experienced a shift in the conversation around diversity and inclusion this year.

Formed six months ago, the Black Music Coalition (BMC) was established to fight racism and discrimination in the UK business. In this week's end of year special issue of Music Week, its executive committee issued a joint statement reflecting on progress so far and looking ahead to 2021.

“The industry is definitely a different place,” the committee’s statement read. “The conversations around diversity and inclusion are now amplifying the voices of people who have been historically marginalised.”

The BMC statement said that people across the business have begun to, “Talk with specificity about anti-black racism in the music industry, which had been largely unrecognised (at least publicly) by non-black people in the business, or has been hidden as an issue in amongst general ‘diversity’ issues.”

“We’re now at the stage where we are calling it what it is: anti-black racism,” the statement continued. “To be able to talk to organisations about the way black executives, in particular, have been treated and have fared adversely in the industry is a shift.”

The BMC statement stressed that the organisation is not stopping at “small shifts” and implored industry professionals to do more.

“We are not going to be blinded or do cartwheels for the small shifts that have been made,” the statement read. “So while we’re happy with the steps being taken by organisations, we are acutely aware that these are early days.”

The BMC called for the business to, “Get into the habit of calling out racism, microaggressions and marginalisation.” The organisation also noted that “passive observation really isn’t cutting it anymore”.

It urged music companies to show their commitment to diversity through “real work, not a mere numbers exercise with more hires”.

“We want them to understand the attrition of black staff from companies, and why there is such a dearth of senior black executives,” it added.

“We’ve seen a new level of collaboration and solidarity among black professionals in the industry in the aftermath of the year’s events,” it said. “For us, this signals the promise of the black music industry and culture in the UK continuing to thrive and becoming a safer and more inclusive place for all black execs and, in turn, black artists.”

The full BMC statement is available in the new edition of Music Week and online here (subscribers only).