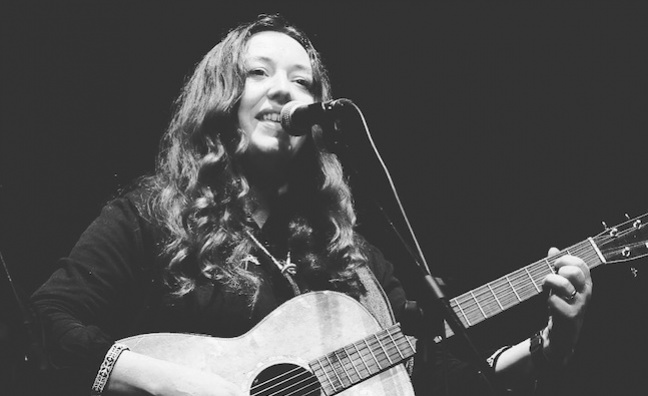 Williams has released 14 albums to date including Little Black Numbers, which was Mercury nominated in 2000.

2022 saw the release of a retrospective box-set of Williams’ career called Anthology, which comprises her studio albums from 1999-2015.

On July 15, Williams will release her latest album Night Drives via One Little Independent. The album features co-writers and collaborators including Ed Harcourt, Romeo Stodart, Kirsty Logan and Emily Barker.

Bucks Music Group’s head of sync Jonathan Tester said: “I am thrilled Kathryn has chosen Bucks to be the guardian of her wonderful collection of songs, and I am very excited about the opportunities we can find for her catalogue. I’ve had the pleasure of hearing Kathryn’s forthcoming album Night Drives and it is simply sublime. It’s an album of beautifully crafted songs filled with moments of tenderness, drama and intimacy. I immediately fell in love with her current single Moon Karaoke and knew we just had to work with Kathryn.”

Kathryn Williams said: “I couldn’t be happier to say I am now part of the Bucks Music publishing family. After hearing Jonathan Tester speak at an AIM conference, I felt compelled to work with him and his team. My writing has expanded far beyond my own releases, having co-written with artists around the world, and I love the idea of people discovering my back catalogue through film and TV. My vision is to have someone catch all the songs I write and finding good homes for them.”