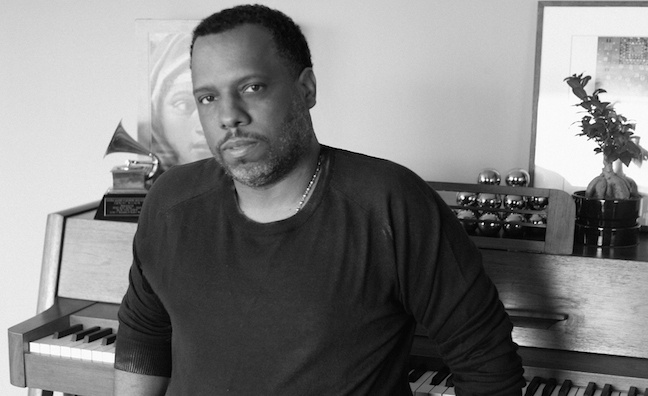 In the newly created position, Wilson responsibilities will include A&R and production, and he will work closely with company president Ashley Newton and members of CMG’s senior management team to influence the creative direction of CMG’s labels.

A revered hip-hop and R&B producer, Wilson will oversee recordings for select CMG artists and will continue to serve as president of the relaunched ARTium Recordings label, which will expand to include artist management and music publishing.

Wilson has amassed an array of impressive producer credits during his career, having worked with the likes of Jay-Z, Kanye West, Common, Nas and Big Sean.

Newton said of Wilson’s appointment: “Dion’s vast experience and esteemed stature as both a creative executive and highly influential producer are crucial to our continuing commitment to Urban music and artists.  I’m absolutely thrilled that he has joined as a key member of the CMG family.”

CMG chairman and CEO, Steve Barnett, added: "With Dion in such an important role within the company, CMG has taken another important step in our revitalization and in realizing our vision for a company in which creative executives are empowered to help artists achieve their dreams. Dion’s track record as a producer and executive is stellar and I couldn’t be happier that he’s in The Tower and that his creative abilities are already benefiting us greatly.”

Wilson also commented: “I look forward to working with the entire Capitol team to build on the cultural impact of our music and further expand into the global markets.  There is a legacy of great artists and important records at Capitol, and I look forward to helping create more history and building upon the company’s great brand. “