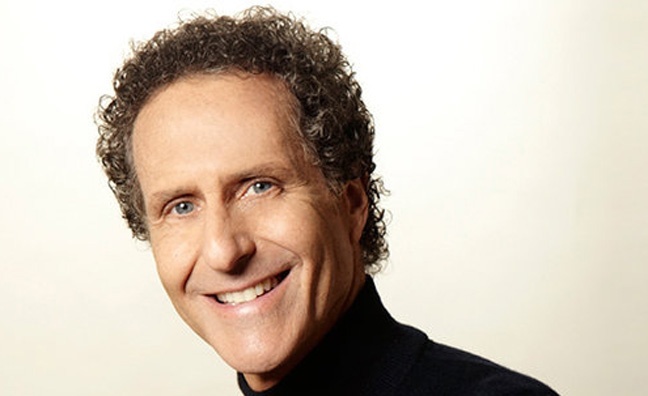 At the gala dinner in the Carlton Hotel, Glassnote Entertainment Group founder and president Daniel Glass picked up the first award. In an emotional speech, he talked of the role MIDEM had played in shaping his career since he first attended in 1978.

“I grew up here coming to Cannes,” he said. “It’s how I measure my career. You learn a lot at MIDEM.”

Glassnote artist Flo Morrissey performed at the ceremony, before Believe Digital founder and CEO Denis Ladegaillerie took the next award.

“I don’t think of it as a personal achievement,” said Ladegaillerie as he accepted the gong. “It’s been a collective effort.”

BMG CEO Hartwig Masuch was also honoured, and was presented with his award by Sire Records’ Seymour Stein, who hailed him as “a real honest music man”.

Masuch paid tribute to MIDEM, saying: “Without MIDEM, I wouldn’t be here. I take this as a mandate for fairness and transparency. Artists deserve fair treatment.”

Producer/artist Timbaland also won one of the awards, but had earlier pulled out of his keynote slot on doctor’s orders. Brazilian metal band Far From Alaska won the MIDEM Artist Accelerator programme and played live, while Mind Music Labs won the MIDEMLAB start-ups competition for its smart guitar, Sensus. MIDEM itself picked up the ICMP Ralph Peer II award for outstanding contribution to music publishing.