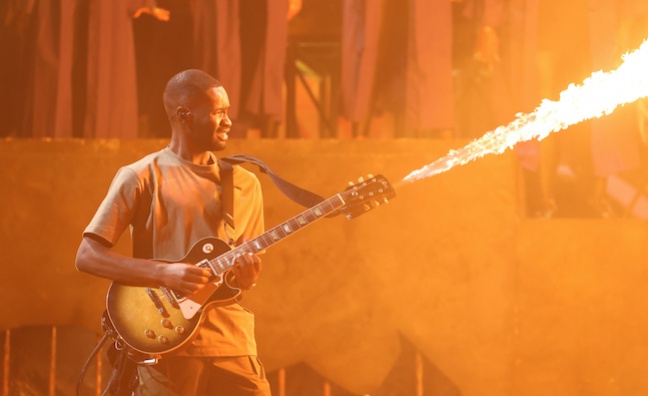 Dave has seen the biggest BRITs boost for physical music, according to sales data from HMV.

The UK rap star, who won Best Hip Hop/Rap/Grime Act, has seen demand for his album We’re All Alone In This Together increase by 650% week-on-week. It follows his incendiary closing performance of In The Fire, alongside guest stars Fredo, Meekz, Ghetts and Giggs.

Sam Fender, who took home the Best Rock/Alternative Act, has experienced a 248% jump in sales for Seventeen Going Under at HMV.

Best New Artist Little Simz, who was one of the standout performers and experienced a big post-BRITs streaming surge, has seen a 200% sales increase for Sometimes I Might Be Introvert at HMV.

“Adele, Ed Sheeran and Sam Fender all topped the charts last year, but even these huge acts have seen a big sales jump as a result.”