'It's a great result for the label': Partisan's Zena White on their double Mercury nomination 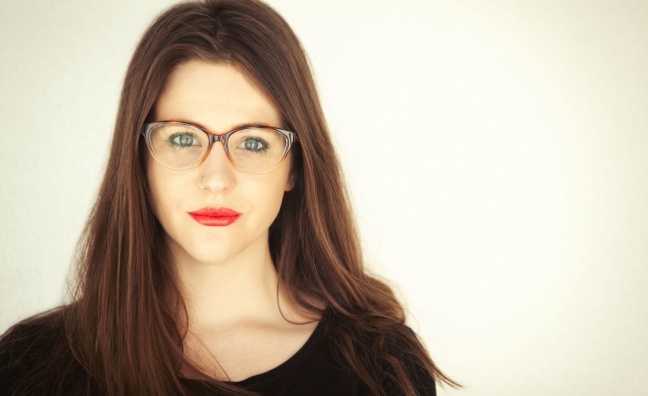 Partisan Records MD Zena White has told Music Week that the indie’s double nomination at the Hyundai Mercury Prize 2019 shows it can compete.

The Brooklyn-based label has albums from Idles and Fontaines DC nominated for the prize next month.

In the latest issue of Music Week, White opens up about the bands and the growth of the label, which has expanded in the UK.

“It’s a great result for the label and it sends a message that the work that we’re doing is of high quality and can compete,” she said. “The label’s been around for about 10 years, but the last three years we’ve really built out our team, broadened our ambition, started to really think globally and had that global smash with Cigarettes After Sex.”

According to the Official Charts Company, Idles’ Joy As An Act Of Resistance has sales of 49,946 and Fontaines DC’s debut Dogrel is on 19,267. Both LPs cracked the Top 10.

They are up against releases from acts including The 1975, Slowthai, Dave, Little Simz, Anna Calvi and Foals.

“It’s a very exciting shortlist,” said White. “It’s great for all music that the industry is getting behind alternative music again. Ultimately that’s what the Mercury is supposed to be about. I think that is an indication of the social and political environment that we’re in.

“Both idles and Fontaines DC are really at the forefront of that, at least on the rock music side. It’s amazing to see them up there with their peers of so many different genres, all supporting each other, all trying to get the same message across to fans but in their own unique artistic way.”

Around 20% of Idles’ sales are from streams, though White acknowledged the challenges for guitar bands on that format.

Both the Partisan acts have attempted to overcome that hurdle with a ferocious work rate and engagement with fans.

“It’s honestly one of the biggest challenges that we have with both bands, both of them are prolific in their writing and want to get more music out there,” said White. “Getting that fine balance between the promoting and the marketing of it, and then getting back in the studio, writing and ultimately resting, you’re talking about human beings at the end of the day and mental health is really important. You can’t burn them out. But yeah, they all see the importance of keeping the fire burning. I think that we will see Idles go away for a bit, and that’s okay. But we’re in an attention economy and everyone wants to keep going, I think that’s what people want now."

To read the interview with White and AWAL’s Paul Hitchman on nominee Little Simz, pick up the latest issue – or subscribers can click here.