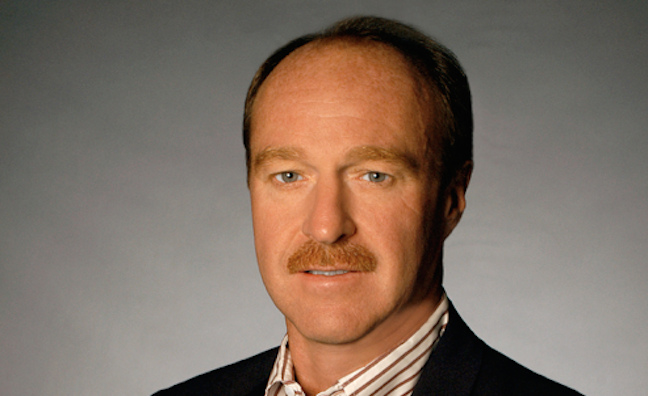 Based in New York, Kelleher will be reporting directly to Stringer. In his new role he will have "oversight responsibility for Stringer in all corporate areas and will work closely with him in overseeing the company's global operations, and helping drive initiatives," according to a company statement.

Kelleher has been for 25 years at Sony Music, a company he joined in 1992, in strategic and operational positions. In his most recent role, he was responsible for overseeing the company’s worldwide financial and information technology operations and its business development/investment activities. He previously involved in 2004 in the formation of Sony Music’s joint venture with BMG, and in Sony’s subsequent 2008 acquisition of Bertelsmann’s 50% interest in Sony BMG. In 1995, he was involved in the original formation of the Sony/ATV Music Publishing joint venture with Michael Jackson.

“Kevin has a tremendous depth of experience in both the music business and the larger entertainment industry that will help us as we take Sony Music to the next level and achieve even greater success. I am very happy to have Kevin taking on this expanded role, and I look forward to working with him by my side in this exciting time for our industry,” said Stringer.

Kelleher added, “I want to thank Rob and the Sony leadership team for this opportunity. I look forward to working with Rob and all our exceptionally talented executives to further grow Sony Music. I also want to thank Doug Morris for his guidance, support and leadership over the past six years.”