US recorded music revenues up 12% 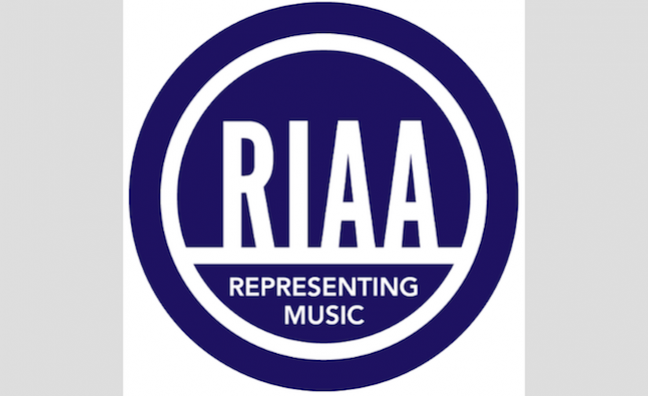 Revenues from recorded music in the US last year grew 12% to $9.8 billion (£7.42bn) at estimated retail value, according to new figures from the RIAA.

For the third year in a row, growth was driven by increased revenues from subscription services including Spotify, Apple Music and Amazon Music. Subscriptions reached 50.2 million, up from 35.3m in 2017.

“Make no mistake, many challenges continue to confront our community,” said RIAA CEO/chairman Mitch Glazier. “As noteworthy as it is for the business to approach $10 billion in revenues again, that only returns US music to its 2007 levels. Stream-ripping, and a lack of accountability for many Big Tech companies that drive down the value of music, remain serious threats as the industry strives for additional growth.”