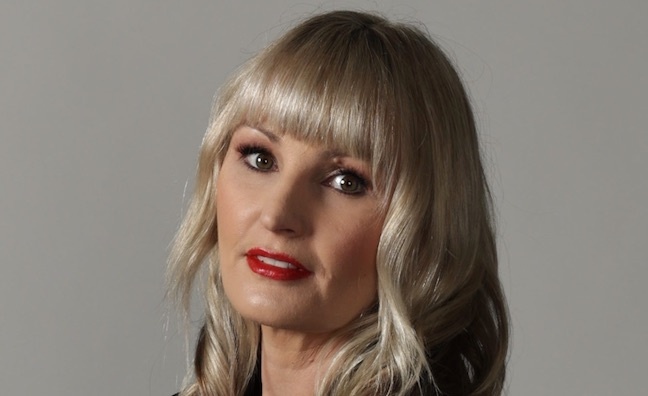 Reporting to Rob Stringer, chairman, Sony Music Group, she will begin her new role in September.

Based in Sydney, Picken will oversee all operations, artist signings, marketing and business partnerships for the company. The major said she will also forge new partnerships for artists with other Sony companies, and identify opportunities across multiple entertainment channels such as music, TV, film, podcasting, gaming and more.

“After a careful and thorough recruitment process, we are delighted to have Vanessa join our company in such a key role,” said Rob Stringer. “Her impressive background covers so many areas of the modern music business in Australia and New Zealand and her recent leadership experience in the United States adds a global understanding to those existing skills. We believe Vanessa will be a trailblazing executive leading Sony Music Australia to an exciting future.”

“I’m delighted to be coming home to join Sony Music Australia and New Zealand to take the company into a transformative next chapter,” added Picken. “Our strategies will focus on music, allyship, and innovation, with a global mindset.

“Sony Music has a renowned reputation for empowering its artists and creators, breaking down traditional barriers to put them at the centre of everything it does. We will reaffirm our commitment to the discovery and development of new and emerging talent across both countries, as well as expanding the commercial and creative opportunities for our roster of artists locally and internationally.”

We believe Vanessa will be a trailblazing executive

Former Sony Music Australia boss Denis Handlin was ousted a year ago amid accusations of a toxic culture at the company he ran.

Picken brings more than 15 years of leadership to the role.

“Her experience in artist and label management as well as marketing and the digital entertainment business will help Sony Music Australia and New Zealand to give more opportunities for artists and employees to maximise their creative potential,” said a statement

Most recently, Picken served as managing director of PIAS in Los Angeles, overseeing the growth and restructure of the company’s label group and distribution business. During her tenure at PIAS, Picken’s focus was on repertoire and campaign development, including for breakthrough star Arlo Parks, as well as supporting artists including Day Wave, Röyskopp, Lykke Li, Mykki Blanco and Geese, among others.

Prior to her time there, she ran digital strategy across America, Asia, Australia and New Zealand, overseeing the indie giant’s digital activities including digital marketing, social media and the exploitation of audio recordings and audio-visual recordings through commercial digital music platforms.

Picken is also the founder of digital agency and label services company Comes With Fries. The agency provides creative, digital marketing and media services to independent artists, managers and labels, as well as various organisations and brands. With offices in both Sydney and London, Comes With Fries has been responsible for creative, marketing and promotion campaigns for artists, labels and organisations including Powderfinger, Placebo, Support Act, Nettwerk Music Group, Red Bull records, So Recordings, Jess Mauboy, Strange Talk, The Chats, Confidence Man, Speedy Wunderground and more.

Picken started her career in the music industry at EMI Music Australia in 2006, where she spent five years working with the label’s local and international artists including contributing to the success of artists such as Robbie Williams.

She is also the co-curator of Fastforward Sydney, a music technology conference for industry leaders.