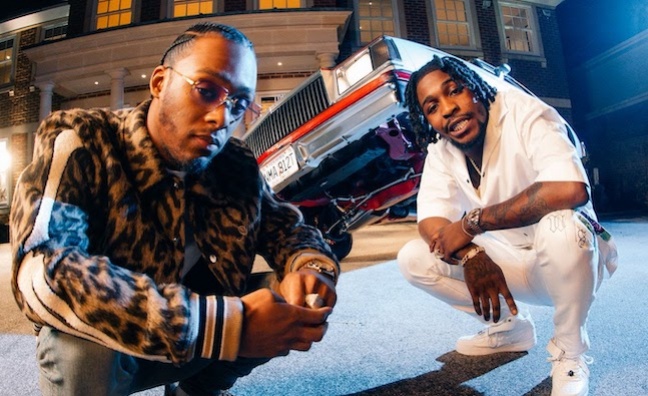 Young T & Bugsey are set to return next month with a new mixtape, Truth Be Told (Black Butter).

The BRIT-nominated UK rap duo made an impact with last year’s debut, Plead The Fifth (19,014 sales - Official Charts Company). Since its release in March 2020, it has amassed more than a billion global streams.

“The boys launched their debut mixtape on basically the first week of lockdown, so it was definitely a massive curveball,” said Black Butter’s Sophie Lee. “A lot of adjustments needed to be made, but we all thought on our feet and made it happen.”

Released ahead of the mixtape, the single Don’t Rush feat. Headie One peaked at No.19 and has sales to date of 838,973. The track also cracked the US Hot 100 - a major result for the duo and label.

“They’re super-talented and they write incredible hooks, so it was great to see that recognition,” said Black Butter MD Duncan Scott.

“It was a huge turning point,” added Lee. “They managed to travel overseas, their music got worldwide recognition, which is very rare for a UK rap act. It was a monumental moment for them and for our team. The boys have been working hard for a lot of years, so it was amazing to see it pay off.” 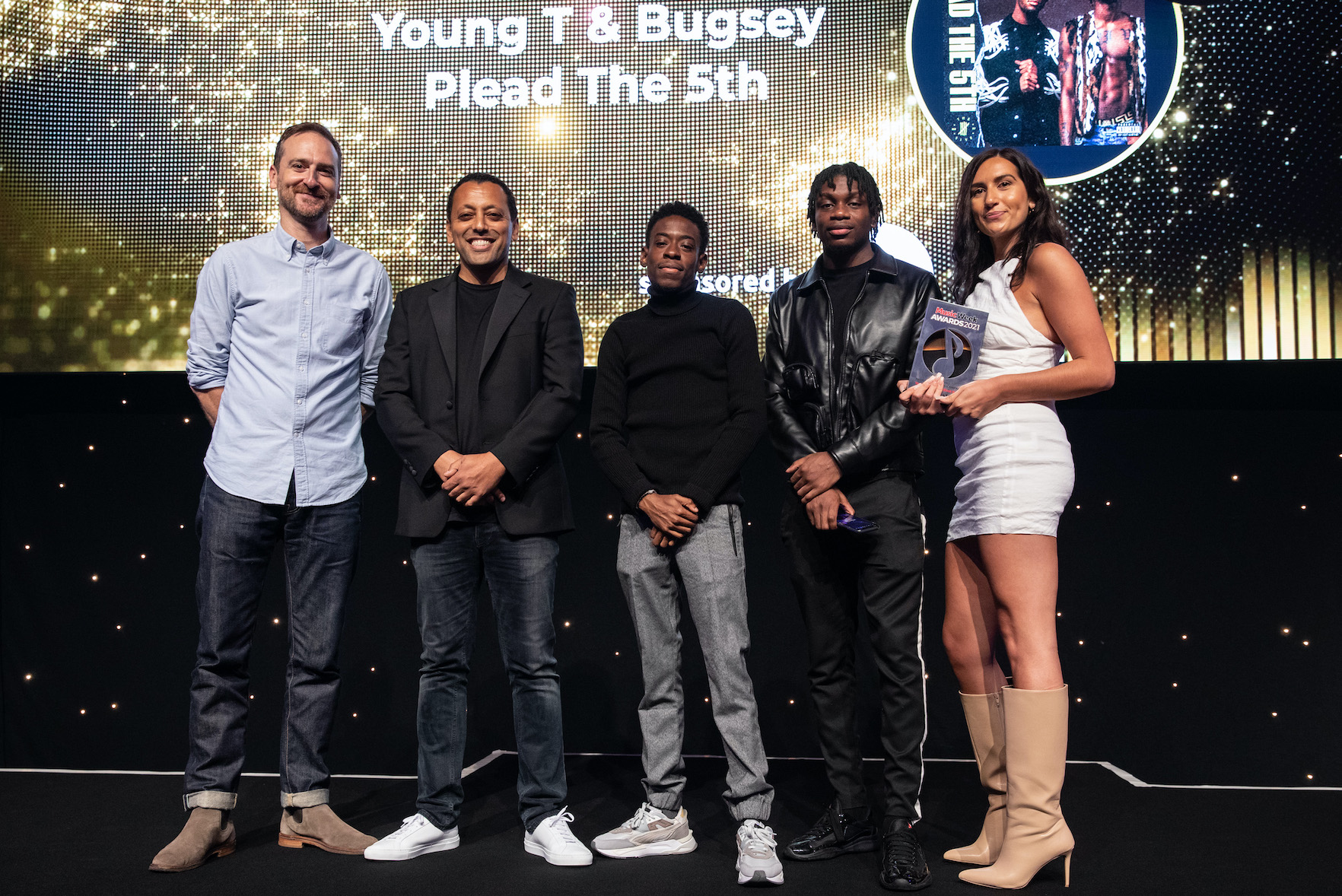 The Plead The 5th campaign by the Sony Music label triumphed at the Music Week Awards in the Artist Marketing category.

“We released the mixtape and it was literally during the full lockdown,” said Patrick Lubega, A&R manager at Black Butter. “So for that positive moment to actually happen, for us to be one of the first to ever do it [achieve a UK rap breakthrough in the US], it was amazing to see it.

“We just hope to keep it going with the same level of music.”

Young T & Bugsey have recruited Unknown T for the new single, Roberto C, which is out now. Truth Be Told is released on January 21.