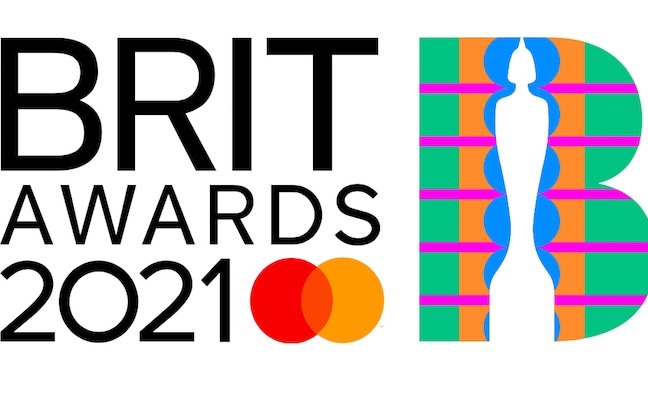 New artists have made a big impact in the nominations for this year’s BRITs.

Celeste, Arlo Parks, Young T & Bugsey and Joel Corry all have three nominations for the awards on May 11.

Dua Lipa, who’s recognised for her No.1 Future Nostalgia campaign, is also up for three BRITs following her Grammys victory. She is also confirmed to perform at the ceremony.

J Hus is also nominated in the album category for Big Conspiracy (Black Butter), as well as being up for Male Solo Artist.

He joins double nominees including Jessie Ware, Bicep, Headie One and AJ Tracey. The full list of nominees is below.

The International Group category has returned for 2021, following an outcry from BTS fans after it was withdrawn last year. BTS are indeed nominated, alongside Fontaines DC, Foo Fighters, Haim and Run The Jewels.

Independent artists are well represented this year with nominations for Arlo Parks, AJ Tracey, Bicep, Fontaines DC and Run The Jewels. Acts who might be considered unlucky not to be recognised this year include Kylie Minogue, KSI and AC/DC.

Acts are recognised as BRITs nominees if they are credited as a primary artist on a track but not as a featured artist.

This year’s BRIT Awards will take place on May 11 at The O2 arena, exclusively broadcast on ITV and ITV Hub and hosted by Jack Whitehall.

Breakthrough Artist in association with TikTok

British Single with Mastercard (The top ten identified by chart eligible sales success then voted for by The Academy, Supported by Capital FM)

Celeste – Not Your Muse