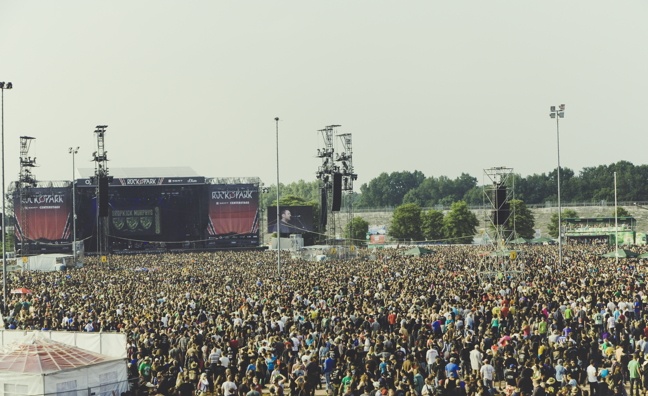 The Association Of Independent Festivals (AIF) has blasted the Government's "derisory" response to the DCMS select committee's report into live music.

The DCMS report made a series of recommendations, including for the Competition And Markets Authority (CMA) to consider assessing "whether competition in the market is working effectively for both consumers and those working in the industry".

AIF, which represents more than 60 UK festivals, including Boomtown Fair, Shambala, End Of The Road and Bluedot, has repeatedly called for an investigation into the market "dominance" of Live Nation, which it says now controls over a quarter of UK festivals over 5,000 capacity.

In its response, published this week, the Government does not directly address the AIF's concerns and instead refers to the 2016 Waterson report into secondary ticketing, which it commissioned.

"The Competition And Markets Authority (CMA) is an independent regulator and takes its own decisions regarding market studies," it said. "However, it should be recalled that in 2016 Professor Waterson undertook a Government Review of consumer protection measures in the ticketing market more generally, which of course is of significant interest to the music industry.

"In its 2017 response the Government agreed and the CMA and the National Trading Standards Board (NTSB) have subsequently worked together to take enforcement action against ticketing platforms and sellers where necessary. This has had some impact on the information provided to consumers but work is ongoing."

This is a derisory response from Government

AIF CEO Paul Reed said the response avoided the "breadth and depth" of the issues raised by the organisation regarding Live Nation's market position.

"Following a robust and wide-ranging inquiry and report into live music from the DCMS select committee, this is a derisory response from Government," he said. "Professor Waterson’s remit was focused firmly on secondary ticketing. The report did look at primary ticketing, but not to the extent this response implies.

"Regardless, it is well established that competition issues in the live music sector go way beyond ticketing and we will continue to ring the alarm bells around the systemic issues arising from the increasing grip of vertically integrated major corporations along the live music supply chain and the effect this has on competition. The problem is only going to get worse if it is not addressed properly and swiftly. We will be writing to the relevant Government Ministers accordingly."

The CMA referred its investigation of Live Nation-Gaiety’s proposed takeover of Irish promoter MCD for an in-depth Phase 2 probe this week. The watchdog has raised concerns that the deal could result in less competition in the music promotion industry in Northern Ireland. However, it added it did not have competition concerns regarding other aspects of the companies’ businesses, such as music festivals.