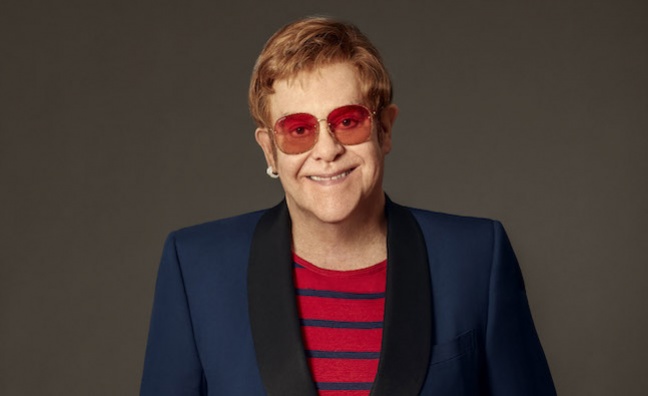 Elton John is to play BST Hyde Park in 2022 as part of his Farewell Yellow Brick Road - The Final Tour.

Elton John announced his dates in 2018 and embarked on an epic farewell to touring after 50 years on the road. Dates are now set to resume following the lifting of Covid restrictions, including nine rescheduled performances at the O2 Arena in November.

AEG Live has announced that BST Hyde Park will witness his final, historic London tour date on Friday, June 24, 2022. The festival is sponsored by American Express.

Fans who pre-order Elton John’s new album from his official store before midnight on Sunday (September 5) will receive access to pre-sale tickets for BST. Tickets are on general sale from 10am, Friday, September 10.

Jim King, CEO of European Festivals at AEG Presents, said: “BST Hyde Park has always stood for the world’s biggest and most loved artists bringing not just a performance but a truly one-off and memorable event. Elton John has provided the soundtrack to the lives of so many of us and to know that his last tour is coming to Hyde Park, possibly the last time many of us will ever see him play, is one of the most important and ‘must see’ nights of BST Hyde Park ever.”

Already announced for BST Hyde Park 2022, Pearl Jam will play two consecutive shows on July 8-9 as a UK exclusive. Special guests Pixies are set to support on the first show, with another guest to be announced for the second date

Duran Duran will play BST on Sunday July, 10. Joining them are Nile Rodgers & Chic and Grace Jones - both long-time collaborators of the band.