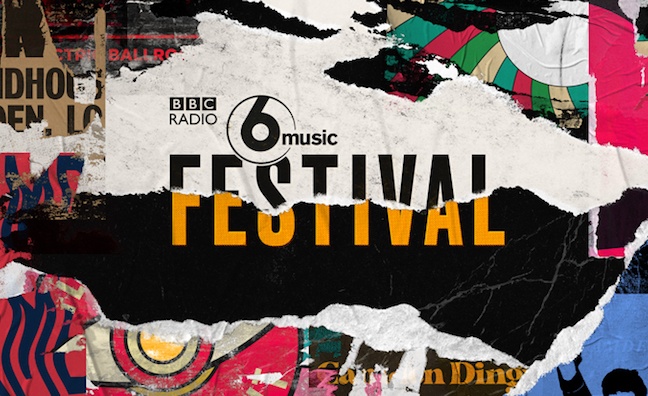 The 6 Music Festival kicks off today (March 6) for three days of live music and discussion at venues in Camden.

Michael Kiwanuka was forced to withdraw from the Roundhouse date tonight due to acute laryngitis. Nadine Shah has been added to the line-up, while Brittany Howard will close the show. Black Midi will kick off proceedings at the Roundhouse.

As well as extensive coverage on the digital-only network, the 6 Music Festival is an opportunity to raise the station’s profile further on BBC Four, iPlayer and BBC Sounds.

“The festival is a really good demonstration of how BBC Sounds can help a digital-only station like 6 Music reach new audiences,” said Paul Rodgers, 6 Music’s head of content commissioning. “It’s an opportunity for other BBC brands to get involved, and for us to look outward and hopefully create some awareness about 6 Music.”

“BBC sounds is very helpful in this context,” said Rodgers. “We’re putting together a really good offer of stuff that’s going to involve podcasts, live sets and playlists from some of the artists. So you’ll get a very rounded view of the festival that uses the new platforms and new ways of reaching audiences, as well as linear radio.”

The line-up across the weekend includes Roisin Murphy, Kate Tempest, The Big Moon, Ghostpoet, Anna Meredith and Bombay Bicycle Club. Squid, Warmduscher and Sports Team are among the new acts for the festival, which is staged at venues including the Roundhouse, Dingwalls, Electric Ballroom and Fest Camden.

“It visits a different location every year and we try and visit a place that’s got an interesting musical legacy to explore,” said Rodgers. “Camden certainly qualifies and we’ll be fully exploring that when we go there.”

“We’ve got strong panels, we’ve got Paul Weller, we’ve got a discussion of women’s role in punk rock,” said Rodgers.

With 2.49 million weekly listeners, 6 Music offers a significant platform for participating artists with the broadcast of sets and interviews from the festival.

“[Artists] are aware that we will go to town on this festival and it will bring their music to a big audience of people – and it will be a music-loving audience, which is very important,” said Rodgers.