'It's definitely down, but there are always peaks and troughs': Live Nation's Phil Bowdery talks 2019's touring business 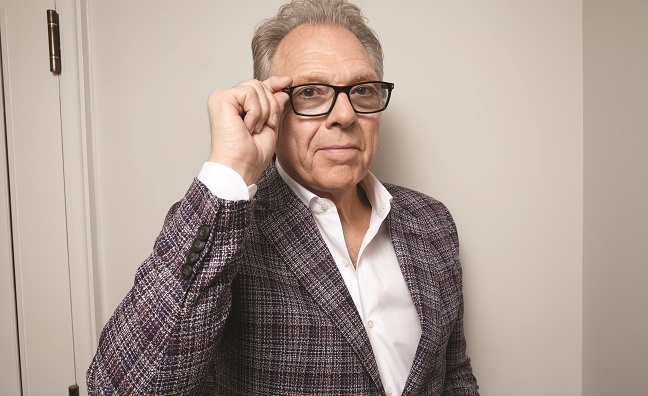 Concert Promoters Association chairman Phil Bowdery has told Music Week it has been a testing year for the live sector, but backed it to rebound in 2020.

As Live Nation's executive president of touring, international, Bowdery (pictured) has enjoyed success with summer stadium shows by the likes of BTS, Bon Jovi, Fleetwood Mac and the Eagles, but acknowledged the picture was less rosy across the board.

However, the promoter argued this was largely down to the cyclical nature of the business.

“It’s definitely down, but there are always peaks and troughs – you’ll have an incredible year and then it falls off because of touring cycles," he said, speaking in the latest issue of Music Week. "Certainly, the arena business seems to be down but then you come to the end of the year and you can’t get a date, so it’s strange. But I think next year is going to be very strong."

The figures compare unfavourably with H1 2018, when Ed Sheeran's ÷ led the way with a colossal $213.9m (£168.5m) gross. Sheeran placed sixth in the first half of this year, grossing $63.6m (£50.1m) from 18 shows compared with 52 in the equivalent period in 2018. Last year's figures were also boosted by huge tours from the likes of Bruno Mars, The Rolling Stones and Taylor Swift.

"With us being a worldwide business you see how it changes," added Bowdery. "I don’t think we’ve ever had a year where America was up and we were up, I guess, because a lot of the acts are American, so if they’re not there, they’re here and vice-versa. That’s why you never get the balance.”

Subscribers can click here to read the full interview with Bowdery from this week's magazine. To subscribe and never miss a music biz story, click here.