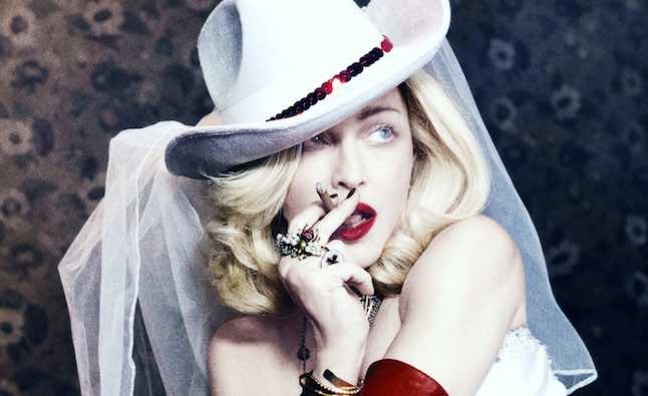 Verified Fans code holders may now choose from a total of 12 performances.

The Madame X Tour will resume in early 2020 with performances at the Coliseum in Lisbon and at the Grand Rex in Paris, along with the Palladium shows. The tour is presented by Live Nation Global Touring. The Madame X album is released on June 14, following a run of five single releases.

Madonna's appearance at the Eurovision Song Contest in Israel on Saturday drew a mixed response from viewers. The singer performed her 1989 hit Like A Prayer and new single Future, which features US rapper Quavo.