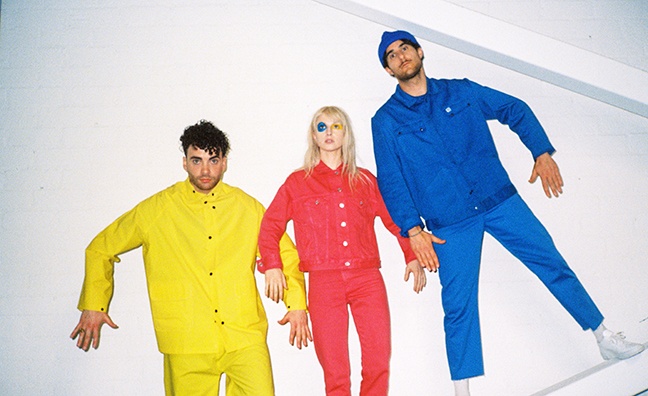 Paramore will return to the UK for a tour in January 2018 that includes a night at the O2 Arena in London.

The US band played the Royal Albert Hall as part of their tour this summer following the release of the sleeker-sounding After Laughter album (Fueled By Ramen/Atlantic).

After Laughter, the band’s fifth album, debuted at No.4 in May.