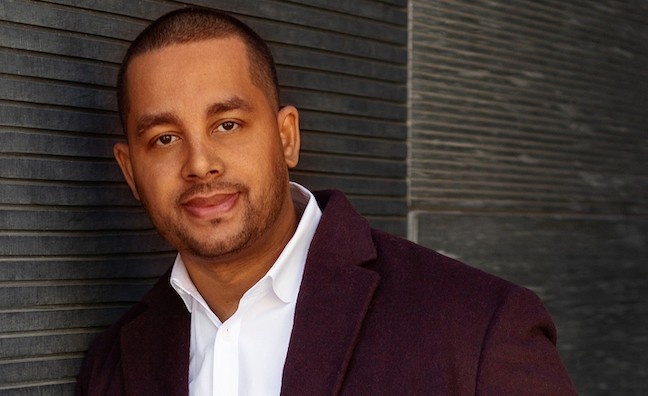 UTA has appointed Robert Gibbs as a partner and co-head of its Atlanta office.

“Robert’s experience in the industry, combined with his enthusiasm to help us build in Atlanta, made him the perfect choice to join UTA and our leadership team there,” said UTA CEO Jeremy Zimmer.

Last year UTA and its partner company Klutch Sports Group announced the establishment of a significant presence in Atlanta. The agency said the move made UTA the first among the industry’s biggest talent, sports and entertainment companies to establish a full-service base of operations in the city.

“Over the past several years, the momentum at UTA has been undeniable,” said Gibbs. “Jeremy and the team have built an incredible business and culture which has resonated throughout the industry.  I am excited to join at this pivotal time and help expand the company’s business in Atlanta.”

Over the past several years, the momentum at UTA has been undeniable

Gibbs was most recently the head of music at ICM Partners, where he was the first African-American department head of a major agency music department.

Gibbs also serves on the board of A Place Called Home, a non-profit which provides children and teens living in South Central Los Angeles with the arts, educational programs, counselling, and mentorship.