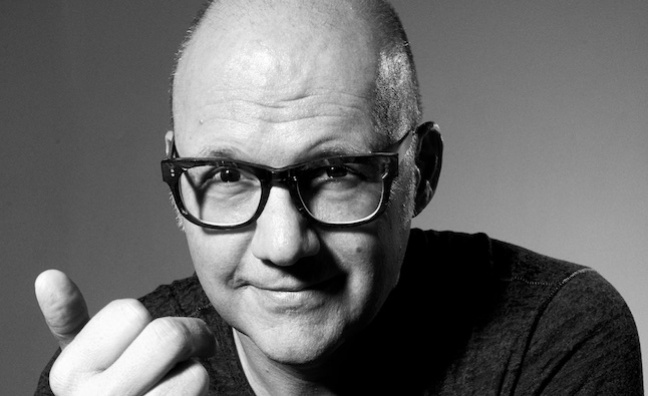 Along with co-founder Ben Schechter, Cavallo has signed pop-country act The Olson Brothers to the firm’s roster.

As a producer, he has sold an excess of 160 million records worldwide and won three Grammys. He most recently collaborated with Andrew Lloyd Webber on the Broadway adaptation of School of Rock.

Rob Cavallo said: “It’s exciting to have Vydia as a partner. They always want to do what’s right for the artist and the music and they have no fear about trying new ideas. There’s no telling how high we can go together.”

Cavallo will initially be serving A&R/management purposes, but will also provide guidance and label services as needed.

Vydia is a premium partner of leading digital service providers such as Spotify, Apple, TikTok, Vevo, YouTube and Facebook.