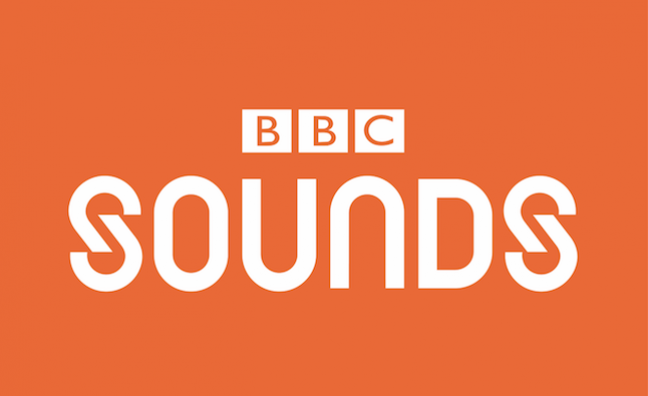 The new Back To Back Sounds series of curated, on-demand music proved popular during the period. The music feature was launched in April with presenters including Paramore’s Hayley Williams (for Everything Is Emo) and Arlo Parks.

Sounds of the 90s with Fearne Cotton was the most listened to music mix, followed by Radio 1 Happy and the return of Glastonbury.

The latest data shows there were 392 million plays of all audio on BBC Sounds between April and June, with a total of 177 million plays for on-demand radio and podcasts in this quarter.

BBC Sounds revealed that 54% of overall plays were for live content, while 65% of all listening hours on BBC Sounds were live.

The figures were issued ahead of the separate RAJAR figures for radio listening.

Radio 1’s Dance Anthems was the most listened to radio programme on BBC Sounds among under-35s. The network won Radio Station Of The Year at the Music Week Awards.

The Breakfast Show with Greg James had the highest proportion of listeners under 35, followed by Radio 1 Anthems and Kenny Allstar.