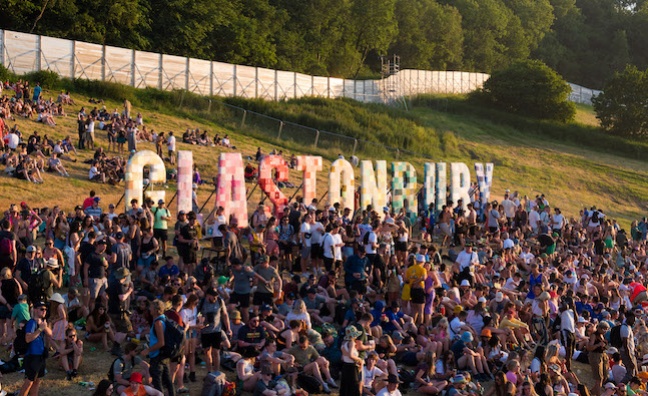 Thanks to the comprehensive BBC coverage of this year’s Glastonbury, several artists reached big audiences via TV and iPlayer.

Based on Music Week’s charts analysis by Alan Jones, Billie Eilish was the biggest beneficiary with a big boost across her catalogue. Although some other acts registered a large percentage increase by starting from a lower base, in absolute terms Eilish had the biggest jump in consumption.

Diana Ross amassed a record-breaking audience mean for BBC One’s broadcast of Glastonbury’s Sunday ‘legends’ slot of 3.1 million. Her appearance inspired a revival for both her latest album, Thank You – No.7 last year and now a re-entry at No.78 (1,741 sales) – and her newly-repackaged 2011 No.24 compilation, The Greatest, which re-entered at No.49 (2,173 sales).

Paul McCartney’s epic performance on the same stage re-energised The Beatles’ 1 compilation. It reached its highest position in 25 weeks (30-24, 3,759 sales)

Olivia Rodrigo's Sour was already in the Top 10 but climbed two places following her appearance (9-7, 6,150 sales).

The effect was less pronounced in the singles chart. But Glastonbury performances helped both Seventeen Going Under (60-20, 20,024 sales) by Sam Fender and Happier Than Ever (90-31, 13,447 sales) by Billie Eilish move back up the chart.