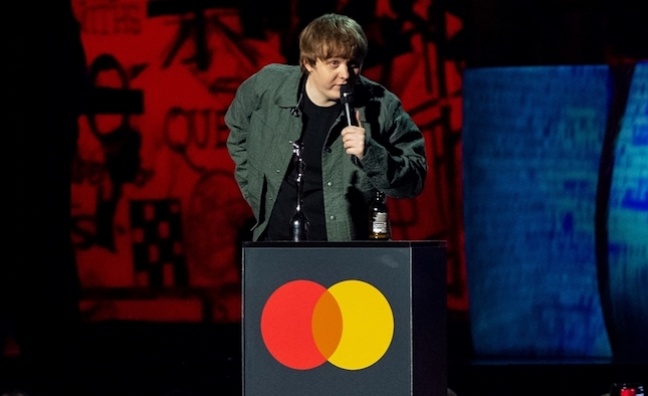 The ratings have fallen in recent years, reflecting the wider changes in consumption for TV, although that hasn’t stopped The Masked Singer pulling in 6.4m viewers for its final. In 2018, the BRITs had 4.5m people watching the show, while three years ago it was pulling in 5.5m viewers.

Of course, linear TV is not the whole story. A positive reaction to the revamped BRITs ceremony and the big name performers should help deliver decent catch-up figures.

Over the next few days, a slew of stats will show the scale of consumption for clips on social platforms, such as BRITs partner TikTok. YouTube had the live stream for global audiences.

The BPI has worked with ITV on creating viral clipped content around the show. Billie Eilish’s Bond theme No Time To Die is the most popular performance on the BRITs YouTube channel, with 1.6 million views by 12.30pm the day after the February 18 show at The O2.

Harry Styles’ ballad Falling is the next most popular performance on YouTube (681,000 views), followed by Dave’s standout rendition of Black (339,000 views). Lewis Capaldi’s Someone You Loved Is on 170,000, while show opener Mabel has racked up 79,000 views so far for Don’t Call Me Up.